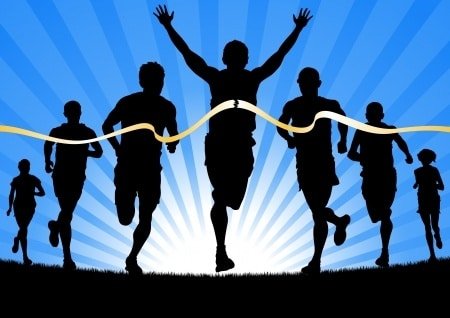 I was raised as the only child of a hard working single Mom. In my formative years, she taught me so much about life and business. Truthfully, I didn’t know that’s what I was learning until the day came for me to enter the business world.

Then, moment by moment, as the tests and trials of my own career began to unfold, I realized she had done an amazing job at teaching me some very profound wisdom.

2. Mistakes do Happen –  You will make them. But a winner will bounce back up. Learn from the mistakes and be sure to never make the same mistake twice.

3. Your Word is Your Honor –  Let your word be true. When she made a promise to a business person, the thing happened, whatever it was. If something got in the way and started to delay the delivery date or prohibit the honoring of the word, she was quick to address the change and get permission or acceptance to make a change.

4. Set Lofty Goals –  Dream big. Why work hard for small goals? Do something different if you have to, but hang on to those dreams. She left a steady paycheck to start her own business when I was still in school. Talk about being brave. Her dream guided her. She created a very successful interior design business that grew from residential design to large commercial (office buildings and retail) projects. 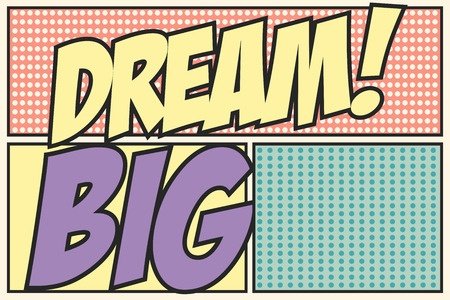 5. Don’t Let Them See You Sweat –  I know that’s been said by someone else, but I watched her live it. I have no doubt she went to bed some nights and cried herself to sleep because she had a big deadline or problem in front of her, but she never let it show. In the public eye, she was steel with grace.

6. Keep Learning –  Mom didn’t have a higher education. She started working right out of high school, but she never stopped learning. She read voraciously. She maintained a very open mind about culture, ethnicity, and moral code. This equipped her to be a gracious host, a warm welcome for anyone who came to visit, and a cherished memory for those who got to know her. She earned the respect of friends and colleagues far beyond her original station in life. She also taught me about the value of being mentored. Since there was no man in our house, she arranged my involvement with several very significant male mentors who taught me so many things. As a result, I am a patchwork quilt of the best qualities those men could teach. 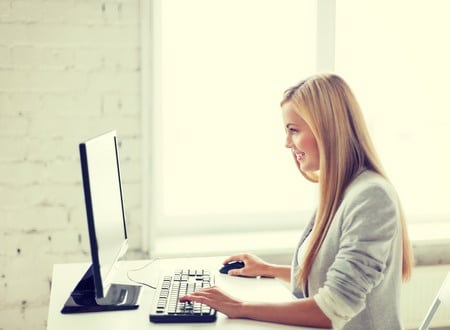 7. Be Compassionate – Despite her steely business sense, she had a special compassion for others. Her warmth was felt by so many. She volunteered at my school and elsewhere in the community though her time was tightly scheduled for her roles as mother and business owner. She created her own sense of work-life balance that never left out quality time for generous giving of herself.

8. Know Your Banker – Mom taught me about getting to know the banker. Perhaps that’s why I ended up in banking. Because of her tenuous financial condition as a sole provider and single income head of household, she needed bank loans frequently. But she was shrewd. Loans were only made when good contracts had been awarded. The loans floated the projects (and our living expense) until payout was received. Then the loans were paid immediately. The bankers loved her as a customer. She never leveraged anything near 100%. The loans were always for less than the contract amount. That way, there was a profit to keep when the project closed and the loan was paid.

9. Create and Guard Your Reputation –  She had savage competition. However, she built a brand that included high integrity. She fiercely protected that brand reputation. Once when she was accused in the local newspaper of manipulating a contract award, she had to fight the allegations. She won and even received a published apology from the editor of the paper. Business boomed after that. 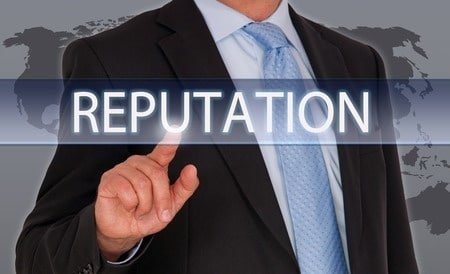 10. Center on Faith –  Last but certainly not least, Mom taught me about faith in God through Jesus. Her undeniable faith kept her strong through the darkest hours. She knew there was a force and a purpose far greater than herself with whom she could connect at any moment. Whether it was bedtime prayers or a quick discussion sitting in her car before an appointment, she sought divine guidance regularly. This faith even endured until her last breath on this earth. She always told me she and God had a deal, that, when it was her time to go, it would be quick. Sure enough at 1:00 AM on February 1, 2001 she had a massive stroke. She died less than 24 hours later. No pain, no suffering. Medically, the neurologist told me the brain hemorrhage that caused the stroke had cut off all feeling to her body. She needed no pain meds to ease her to the end.

My Mom was a remarkable woman, whose forward thinking was well ahead of her time. Her unique collection of wit, grace, love, compassion, fire, and faith made me what I am today. The poem below, by Walter Wintle, was on a plaque she gave me. She had first made the plaque for her father when she was a teenager. I was given the memento as my own family keepsake. It sums up everything I am telling you today. Very wise words to live by.

The Man Who Thinks He can

If you think you are beaten, you are;
If you think you dare not, you don’t.
If you’d like to win, but think you can’t
It’s almost a cinch that you won’t
If you think you’ll lose, you’re lost,
For out in the world we find
Success begins with a fellow’s will;
It’s all in the state of mind.
If you think you’re outclassed, you are.
You’ve got to think high to rise.
You’ve got to be sure of yourself before
You can ever win a prize.
Life’s battles don’t always go
To the stronger or faster man;
But sooner or later the man who wins
Is the one who thinks he can.

[reminder]Who is the person in your life who has made the biggest impression?[/reminder]