Warning: Declaration of TCB_Menu_Walker::walk($elements, $max_depth) should be compatible with Walker::walk($elements, $max_depth, ...$args) in /home/dougthor/staging/1/wp-content/plugins/thrive-visual-editor/inc/classes/class-tcb-menu-walker.php on line 0
 10 Things You May Not Know About Procrastination | Doug Thorpe - Leadership Powered by Common Sense 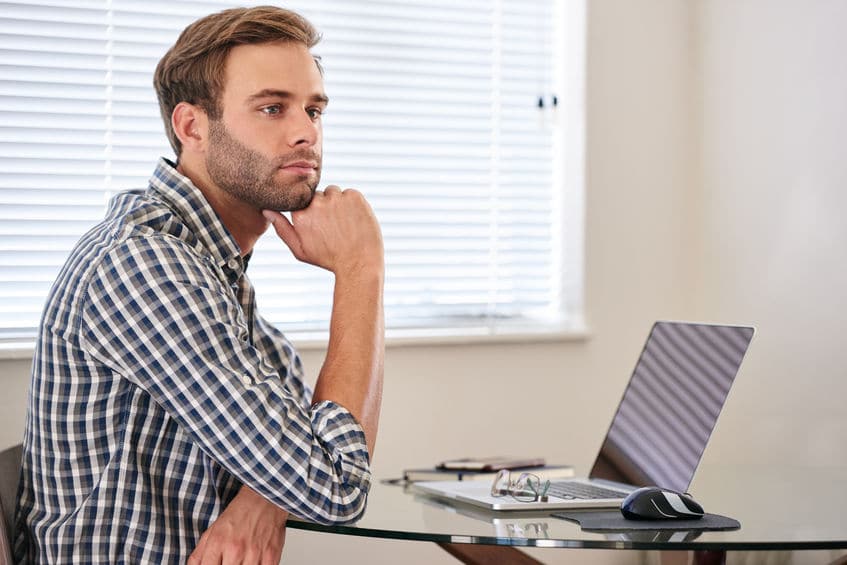 10 Things You May Not Know About Procrastination

Yes, PROCRASTINATION. We all deal with it at some time or another. Have you noticed that the degree of procrastination often is directly proportional to the size of the task? Well, it is for me. 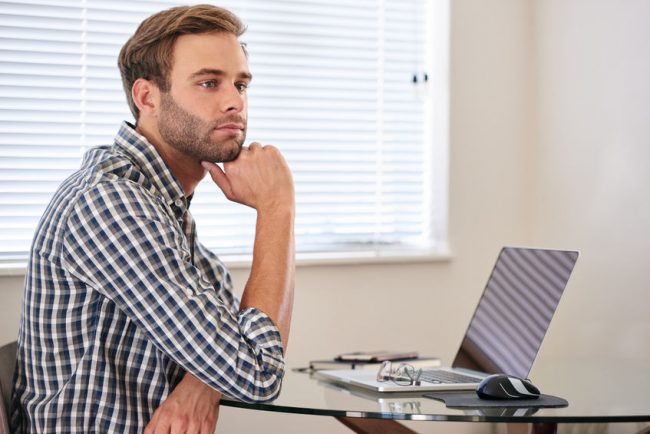 So there I was, inside of 12 hours before press deadline. Normally, I am well ahead of these articles by now. (You see, I really do feel an obligation to deliver something of value in return for your time reading my posts.)

On the way home from church, I mentioned to my wife that I was behind the deadline. She said, “I have an idea for a topic.”

“Procrastination!” was her reply.

Ouch, really? “Is that what you think I have done here?” was my manly retort (said in a tender, loving way of course).

She smartly said, “No, but it’s a good topic you don’t write enough about.”

“Everyone procrastinates sometimes, but 20 percent of people chronically avoid difficult tasks and deliberately look for distractions—which, unfortunately, are increasingly available. Procrastination in large part reflects our perennial struggle with self-control as well as our inability to accurately predict how we’ll feel tomorrow, or the next day.

Procrastinators may say they perform better under pressure, but more often than not that’s their way of justifying putting things off. The bright side? It’s possible to overcome procrastination—with effort.”

“There are many ways to avoid success in life, but the most sure-fire just might be procrastination. Procrastinators sabotage themselves. They put obstacles in their own path. They actually choose paths that hurt their performance.

Why would people do that? I talked to two of the world’s leading experts on procrastination: Joseph Ferrari, Ph.D., associate professor of psychology at De Paul University in Chicago, and Timothy Pychyl, Ph.D., associate professor of psychology at Carleton University in Ottawa, Canada. Neither one is a procrastinator, and both answered my many questions immediately. [Here are the answers]” 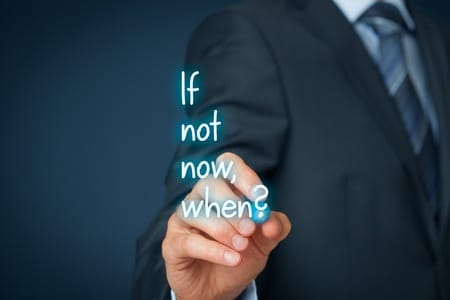 For many of us dealing with the occasional bout of procrastination, we just need to turn up the self-discipline. For me, I need to do these things:

1. Eliminate distractions; refocus. I need to remind myself of the significance of the task at hand.

2. Reduce the rationalization that happens when I make excuses for letting something slip. The better answer is ‘NO, there is no excuse. Get busy!’ As for this article, my rationalization sounded something like ‘Gee, it’s the holidays, there are bowl games and family…’. Nope, all bad excuses.

3. Ask for accountability. I did this today by sharing with my wife that I was off schedule. Getting her input got me jump started toward the goal.

For anyone who has committed to a new plan for 2016, procrastination may be the very first obstacle you face. Take these ideas to heart. Be ready to battle this enemy right from the start.

Think about these quotes: