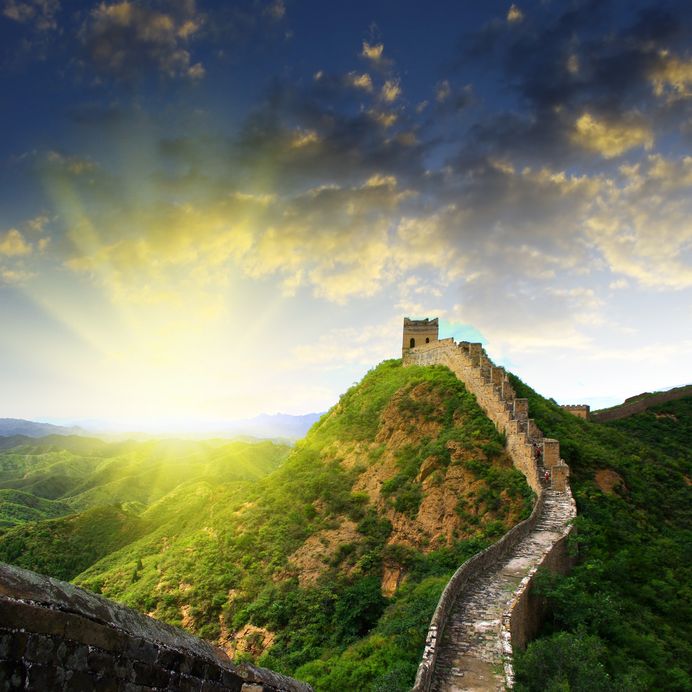 Jack Welch, the legendary CEO of GE, had a term he liked to share with his executive team. The word was “Boundarylessness”. What he meant was each leader should explore the boundaries they have set for themselves; the artificial limits placed in the heart of man. These limiting thoughts need to be eliminated. He wanted no boundaries to hold back the leader’s effort. He implored people to operate with this mindset of “boundarylessness”.

Boundarylessness is a literal concept. The word means what it says: eliminate boundaries within an organization or a team to create universal ownership of the organization’s overall mission. The concept is to create an open, sharing climate that seeks to harness the combined strength of the business. (See August 20, 2008, posting “Accessing Collective Intelligence.”)

Boundarylessness has proved notably effective in bringing individuals together, cutting across business functions and organizational hierarchies to spark innovation and initiative.

Welch encountered TREMENDOUS resistance to his attempt to streamline G.E. so it could compete in a 21st-century global economy. Over and over Welch was told: we have no more to give, there is no better way, we have done all we can do. Time after time Welch insisted there was a better way: go back, try again. Try differently, not just harder. Drop the “it can’t be done” mindset, know that there is a better way somewhere.

Boundaryless behavior has led to an obsession for finding a better way——a better idea——be its source a colleague, another GE business, or another company across the street or on the other side of the globe that will share its ideas and practices…. Zero-sum-thinking did not foresee the immense reservoir of creativity and energy that flows from an engaged work force. – Jack Welch

What Are Some Boundaries?

Anyone who takes on a management and leadership role must know the boundaries they carry. Too often as I open a coaching assignment, I find the person I am helping has a deep collection of very limiting thoughts. You know, the ideas planted in your head by a parent, a sibling, a teacher, or your first boss. Thoughts include statements like:

As some of these very damaging and negative thoughts take root in your consciousness, the natural reaction is to follow the path. Go down the rabbit hole and land at the absolute bottom.

The remedy is to take the path Welch chose. As a leader we must paint a different picture, challenging the limiting thought with a better belief system. You could think of it as reprogramming. If a thought pattern has emerged in your life, one that sets a boundary on what you can do, you must terminate it.

At GE they proved you can re-imagine the way forward. By intentionally killing off each negative idea, one by one, people can be convinced to begin thinking a new way.

What are the limiting thoughts, those pesky boundaries, that need to be stamped out in your life? Whether at work or at home, what are the ideas that reverberate in your mind, day after day, causing you to question your effectiveness? Or question the idea you just had? Too many great ideas get killed on the edge of greatness by a limiting belief about what could or should be.

If you are prone to hear some video replay cycling in your head, turn off the program. Unsubscribe to its bad belief. Turn off the recorder. Unfriend the bad idea and open up to new and better possibilities.

Surround yourself with people who have more positive outlooks. It’s way too easy to find problems in the world. Real leaders create solutions. They explore all the possibilities before ever being stopped by a boundary that has no good merit.