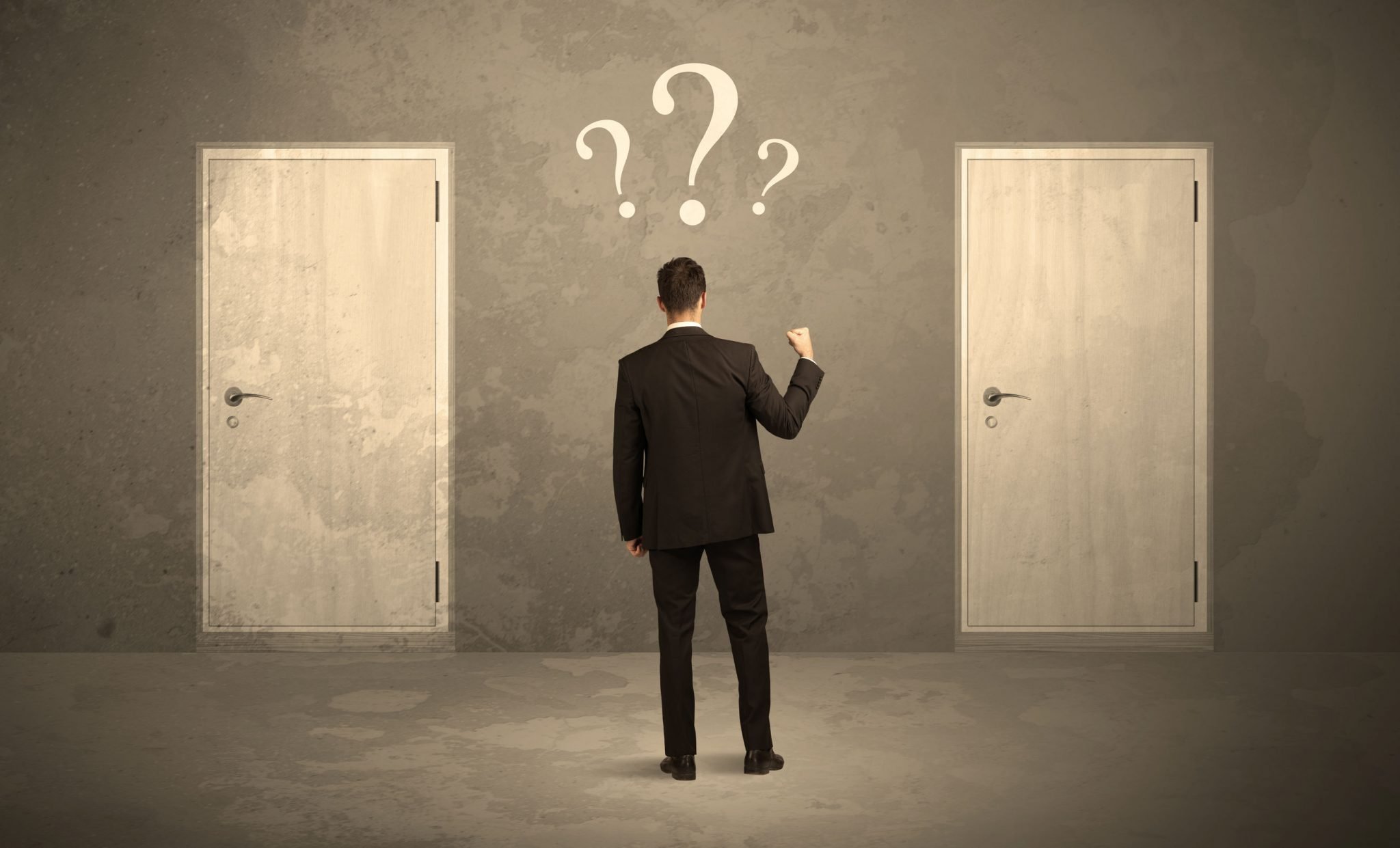 As I look back on my career, the major milestones are combinations of things done by choice and some by chance.

I would like to claim I had made all of my decisions by choice, not chance. That simply would not be true. Regardless of the reason for making a move, in all cases, change was the common requirement.

Whether I made a job change or location move by choice, change was there. The occasional chance happenings still required some form of change on my part.

You can try to plan your career (and I encourage everyone to do so), but some things happen by chance that alter the course of the best laid plans. Circumstances can change in an instant when companies get acquired or spun off.

Market crashes and economics alter what would have been the plan. Layoffs happen and lives are changed. Or you get unexpectedly recognized for an accomplishment and you are whisked off to another assignment.

Big change can occur almost instantly. The question is what are you going to do with such a change?

After my book “The Uncommon Commodity” was released, I got this note from a longtime friend and college buddy:

For some reason your book has pulled a one liner out of my sub-conscience, which is “if you don’t like the result, change something”.

My Dad hammered into my brother and me that one of the biggest constants in your life is CHANGE. The way he said it is “you will find the only thing that won’t change for the rest of your lives is CHANGE” or “the only thing in life that is constant is CHANGE”. He would follow that with “the better you are at adapting to change and solving problems, the better off you will be”.

Great principal no doubt, but I have found that effecting change within ourselves (I should just say within me since that is all I have control over) is very difficult. Sometimes we have to be inspired and sometimes we have been trying to make changes, but, for whatever reason, have not been successful in either making any change or in making effective changes. The human tendency to stay with or return to what we are comfortable with is a very strong instinct and quite often prevents us from making effective change.

And finally, sometimes we humans want to make changes, but don’t have the knowledge to make the best or most effective changes. That seems to be where encouragement, mentoring and life coaching stands to be most effective.

Change is a Brain Thing

When faced with change, our bodies go into a fight or flight mode. Using an extreme example, when our cavemen forefathers were surprised by a wild beast in the woods, THAT was an immediate change. In just a nanosecond, they had to decide whether to fight or flee.

Our bodies have a natural mechanism to react to sudden change. It’s part of our survival instincts. Our brains drive that response mechanism.

In our current more modern setting, science has proven we can alter our thought patterns to manage our response to many things, chief of which is our reaction to change.

In 1949, Donald Hebb, a Canadian neuropsychologist known for his work in the field of associative learning, coined the phrase “Neurons that fire together , wire together.” Hebb’s axiom reminds us that every experience, thought, feeling, and physical sensation triggers thousands of neurons, which form a neural network. When you repeat an experience over and over, the brain learns to trigger the same neurons each time.

Awareness of the need for change can allow each of us to condition our thought habits to respond more positively in the face of change rather than negatively.

Practical experience tells me that old habits die hard. I’ve coached way too many professionals who simply freeze like deer in headlights when major change comes their way.

Events happening more by chance than choice have a greater probability to triggering the wrong response.

At least when you’ve made a choice to do something, the change factor is mitigated by your own thought process to get there (through the change). However, an event happening by chance is a whole different story.

Therefore, when a sudden change happens by chance, your response mechanism needs to be trained to handle the change. People who perpetually struggle to accept change will be routinely thrown out of balance by the chance happenings in their life.

How are you equipped to deal with change in your life? Share some insights.

Here’s a video I shot talking about this choice versus chance dimension.