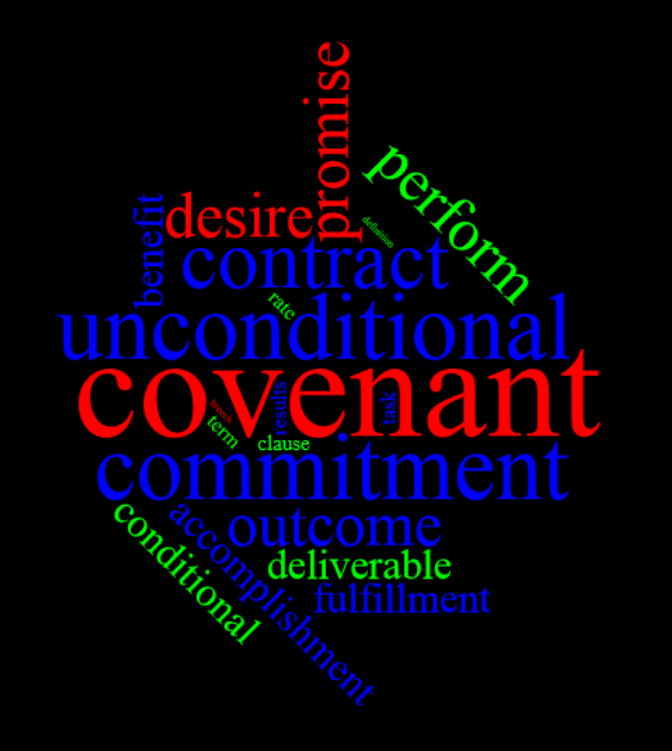 Your commitment to a leadership role can take two similar but divergent paths.

The term “contract” is pretty familiar to most of us. We are used to signing contracts of one form or another. Examples include everything from your mobile phone to a car loan.

“Covenant” though is a term we don’t see much these days. Operating with a covenant is relying on a one sided pledge. It is similar in meaning to the idea of “contract”, although the two words are not perfectly synonymous, and the differences between them are significant.

In the ancient middle east (in which the Bible was written), a covenant was a formal agreement that caused (or implied) several things:

Let’s contrast the use of the two mindsets as they apply to your role in business. 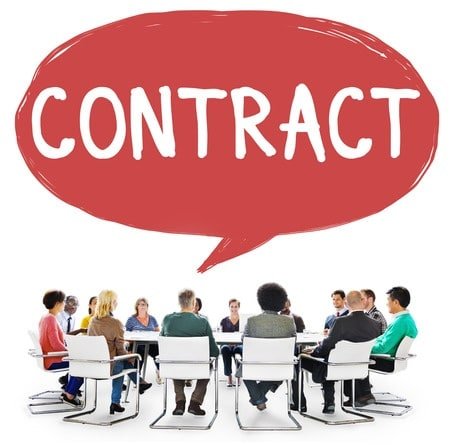 At work, if we operate with a contract mindset, our actions become dependent on the other guy. Employees at all grade levels often resort to this mindset; that is, if the company doesn’t give me X, Y, and Z, I just might not show up one day. It’s the entitlement viewpoint.

As a boss, we may even fall into this trap. As soon as we sense someone not holding up their end of the deal, we find ways to cut back or drop out on our promises. It becomes a very unhealthy environment. In some ways our reaction to another person’s fail on the contract becomes a self-fulfilling prophecy for undermining the whole arrangement. The logic becomes “Well if they didn’t deliver, why should I?”

With a covenant mindset, we perform on our promises regardless of what anyone else is doing. That sounds radical, right? Imagine, doing your thing regardless of outcomes and deliverables from anyone else.

Leaders do that. The keyword is unconditional. You agree to unconditionally execute on your promises despite any action or reaction to the contrary by other parties.

Covenant leadership represents a radical change from the usual, often followed, contractual management style. With a covenant mindset you still perform on the contractual aspects of your duties, but you add a layer of commitment and dedication not required by the contract alone.

Operating from a covenant framework sets you apart as someone with higher integrity, reliability, and trust. These are all traits that a leader will earn from his/her people. This subtle contrast in your work versus that of managers limiting themselves to the “contract only” approach, will make a difference every time.

1 thought on “Covenant Leadership: A Radical Change of Heart”