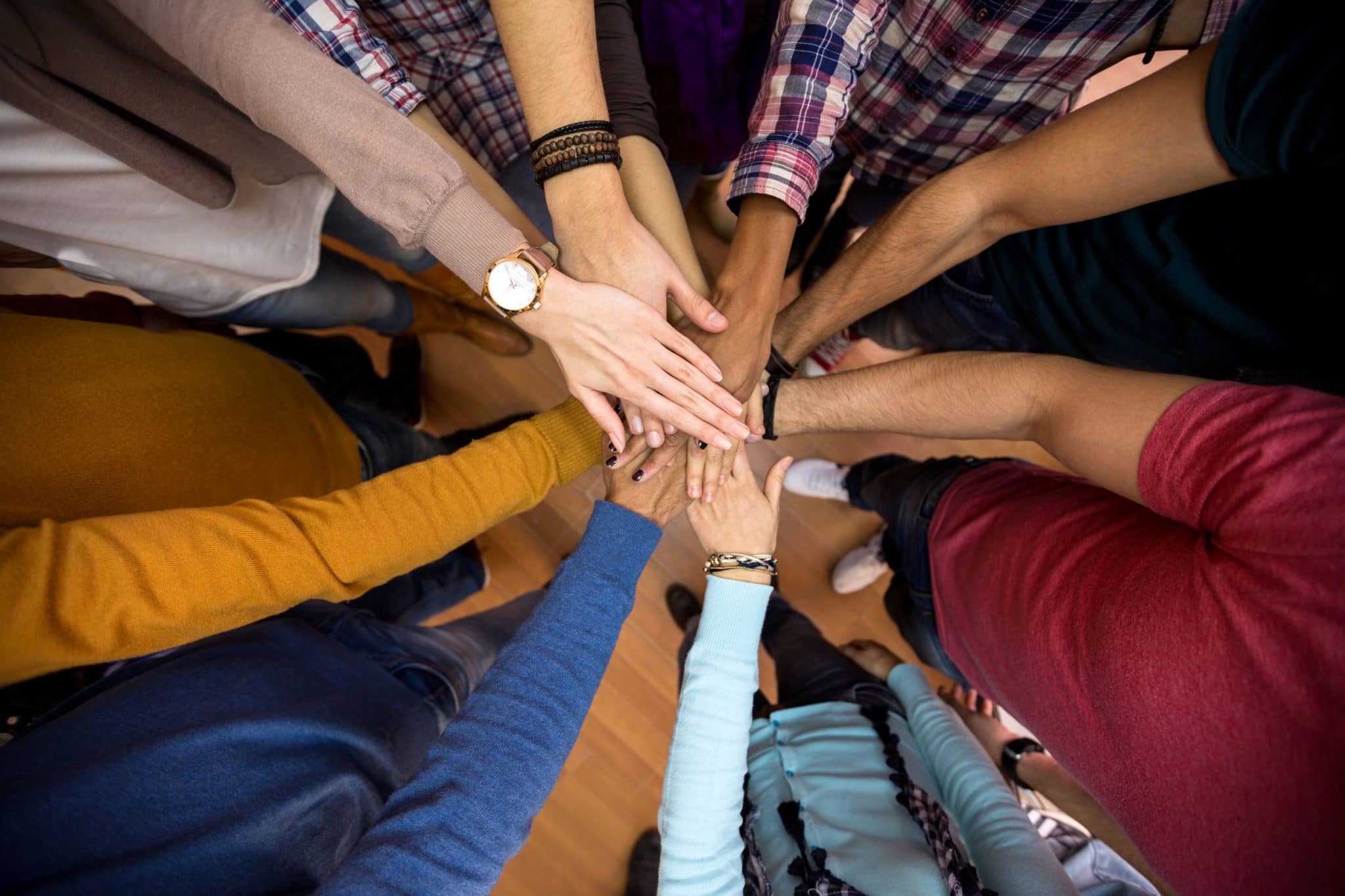 As someone who works with business leaders in many different sectors, I’ve paused to reflect on exactly how I feel about the current state of affairs around us. Now, I feel it is important to share the outcome of this reflective pause.

A colleague shared the word “disorienting”. Recent events are very disorienting to everyone. Between COVID lock-downs, economic conditions, and now, civil unrest and rage over the death of George Floyd.

On one hand, the past several weeks have shown us that we have an intense undercurrent in the fabric of our country. That is an understatement. Leaders in many sectors have tried to speak up, taking a stand on the matter, only to be told that somehow, someway they were still wrong.

As strongly as some feel about “Black Lives Matter” anyone who whispers ‘all lives matter’ gets ridiculed for “being insensitive and not getting it.”

The easy answer is to say our leaders have failed us. The U.S. political system has grown more and more galvanized over the past 20 years. We select candidates and elect ‘leaders’ who have the best story to tell us. I stopped being a ‘political party’ member a long time ago. I decided to do my research and place my votes for the person who, to me demonstrated the best, real leadership possibilities. Sadly, I am routinely disappointed. I don’t have a good answer for that.

I am deeply saddened by the senseless death of George Floyd. It was just plain wrong. Our system says even suspected criminals have rights. His rights were ignored and were fatally taken away. That is wrong. Just simply wrong.

However, did a flawed system kill him? I think not. A rouge, overzealous cop did it. One man perpetrating hatred and rage against another.

Sadly this same rage happens night after night in all of our cities. I don’t mean just cop versus citizen, black versus white. I mean one bad person raging against another unsuspecting human. An individual who wants something someone else has. This happens without regard to race and gender.

With everything being disoriented around us, what can a leader do?

Clearly the leader must first look inwardly. Do YOU harbor any hatred, bias, or ‘less than’ thinking about the people around you? You may think you have good reason to think as you do, but you must correct that thinking if you ever want to come anywhere close to inclusivity in the workplace.

One way or another, your own biases will be revealed. As a leader that cannot happen.

Unfortunately, the process by which we choose to deal with each other is full of natural bias. It is by no means limited to the color of one’s skin. Every time someone does something that runs either in favor of or opposite of the other person, a checkmark gets put on the list we all have in our brain.

The next time there is an encounter, that checklist gets reviewed and we sit waiting for the other person to ‘prove themselves’ as the friend or foe we expect them to be. That is no way to run effective conversations, clouded with bias.

By the way, as you read this you’re already judging me for what I am saying, right or wrong. It just proves my point.

Strong leadership requires a keen ability to apply sensitivity. What do I mean by that? For me, it means being aware of the plight and condition of those around you.

I’ve spoken before about the ways every person who shows up for work has a personal process going on similar to Maslow’s Hierarchy of Needs. They move up and down that hierarchy on a daily basis. If they feel threatened at home or in the community where they live, they come to work feeling tired of the situation. They may even be afraid of you as the leader because you represent ‘power’ they may not want to see.

I am not yet convinced anyone has defined where the goal post may be. In terms of the COVID-19, many say we need the vaccine and then things will be safe again. But efforts are already underway to get back to business so that the economic conditions can stabilize. While basic business function can return, may of the activities we all counted as normal will likely not return for quite some time.

As an example, before COVID-19 did you go to a regular, recurring networking meeting? While all of those have tried going virtual, it just doesn’t have the same result. Yet we may not return to the full, in-person gathering like that for a long time.

The more important question is where is the goal post for answering the cries of Black Lives Matter? I don’t say that lightly. I am sympathetic. I can honestly say to my Black friends, I don’t yet know what I can do.

Unfunding police and funding a reparation program doesn’t make any sense because that is a one-time bandaid. When that money runs out, and it will, what do we do? We will have new generations of Black children growing up to what?

I am very willing to work on the exact ‘what’ question that can move us to better harmony.

Even when we get closer to equality, there will still be human nature to recognize we are all different. In my world, I love that diversity. That is what keeps things interesting and exciting.

PS – A good friend, West Point Grad, and fellow Veteran sent me this link, commemorating D-Day, which by the way was June 6. Nobody said much about that. If you still believe in America, this is worth the watch.