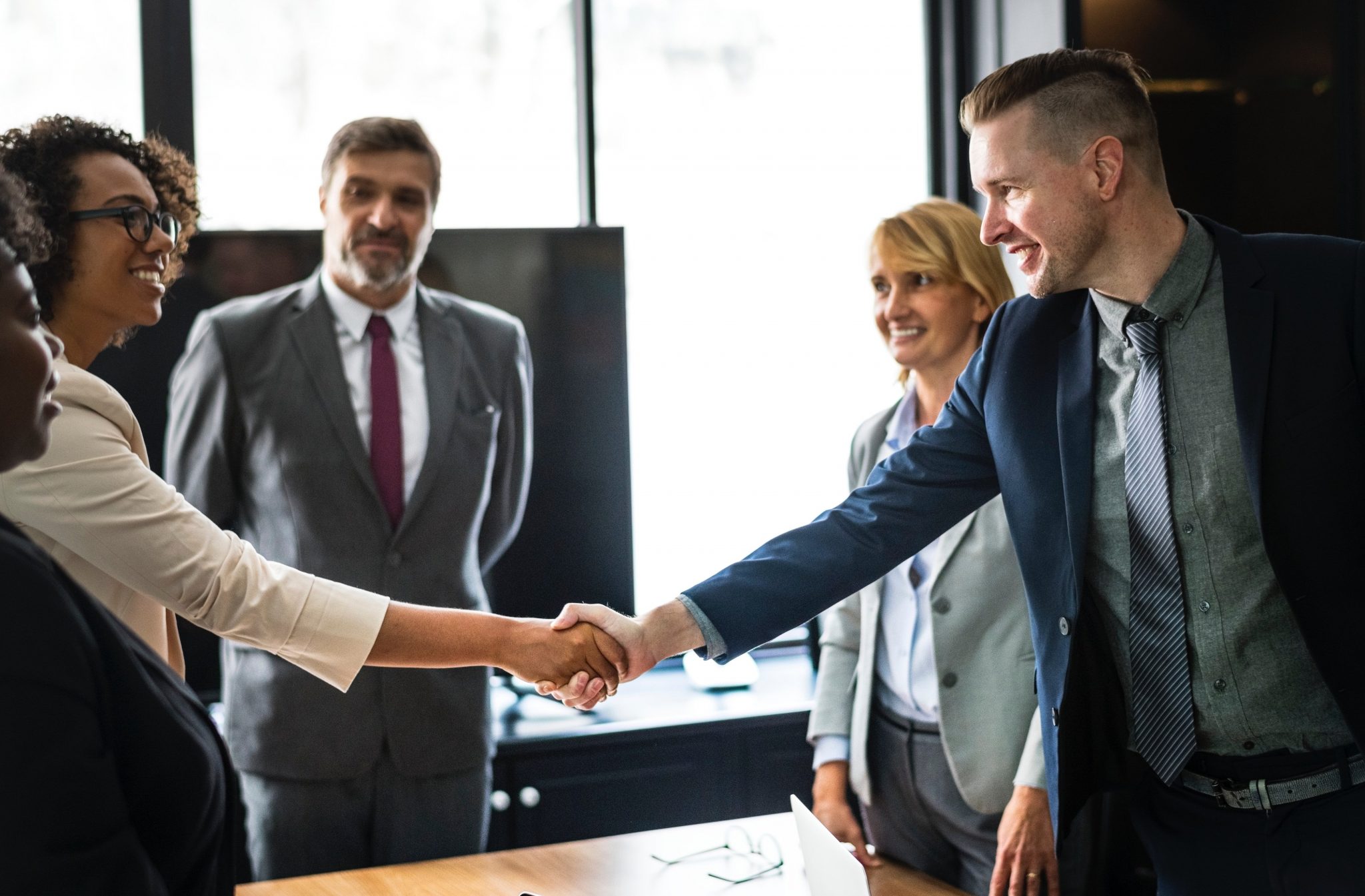 There is a story about Thomas Jefferson when he was President. He and a group of close advisors rode horseback across the countryside. They came upon a river swollen by recent rains.

On the bank was a man without a horse. He gazed at the river not knowing how he would get across. One by one the men on horseback started across. Each making it to the other side.

Finally, it was Jefferson’s turn. The man asked if he could jump on with Jefferson and ride across. Jefferson obliged.

Once everyone was across, one of the other riders asked the man why he chose Jefferson; asking if he knew Jefferson was the President.

The man said, “President? I didn’t know that. I just knew his face said YES while all you other guys’ face said NO.”

If you’re in a leadership position, do you have a YES face?

Think about the times a senior executive presented a new plan or a new vision but had a stern, perhaps s face; a NO face. How hard was it to believe in the plan?

Look at the picture below. Which people could you relate to the best?

Executive leaders need to think about their face when they make announcements, hold discussions, and conduct meetings. The look you have says much more than the words you speak.

I had a coaching client who was sharing with me the great excitement of the new job he just got promoted into. He was gushing about the team and the opportunity. He was assuring me he had great admiration for the people and the purpose. Yet he shared this whole story with a stoic face; no grin, no emotion, just power words about the positive aspects of the opportunity.

When he was finished talking, I asked if he really believed all the things he just told me. He assured me YES!

I said, “Then tell your face.” He was stunned. He wasn’t sure what I meant. I explained.

His content was positive, but his context was wrong. The look on his face lied about the message.

Think about this the next time you need to talk with your team or your crew. Get your face in line with the message.

If this makes sense, leave a comment. Tell us about a time when you had to get your “Yes face” on.