How do you handle adversity? Being on top has its own way of humbling you from time to time. Leaders face an ever-present force that can turn in just a moment.

Wile E. Coyote, the trouble plagued foil of the Roadrunner cartoons, was always taking a fall from a bad idea. His ventures usually hit bottom. Just like the coyote, your great idea with such promising potential can change, with no warning, into a dud. Then you, as the leader, are faced with hitting bottom. 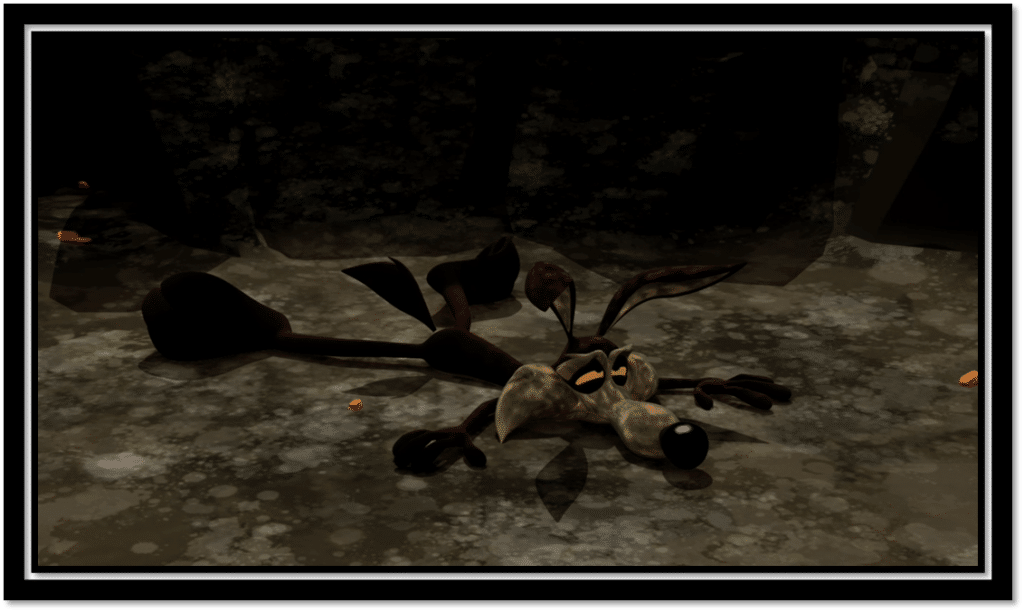 Here’s an old story that has been told many times.

One day a farmer’s donkey fell down into a well. The animal cried pitifully for hours as the farmer tried to figure out a way to get him out. Finally he decided it was probably impossible and the animal was old and the well was dry anyway, so it just wasn’t worth it to try and retrieve the donkey. So the farmer asked his neighbors to come over and help him cover up the well. They all grabbed shovels and began to shovel dirt into the well.

At first, when the donkey realized what was happening he cried more horribly. Then, to everyone’s amazement, he quieted down and let out some happy brays. A few shovel loads later, the farmer looked down the well to see what was happening and was astonished at what he saw. With every shovel of dirt that hit his back, the donkey was shaking it off, stomping his hooves to pack the earth, and taking a step up.

As the farmer’s neighbors continued to shovel dirt on top of the animal, he continued to shake it off, stomp it down, and take a step up. Pretty soon, to everyone’s amazement, the donkey stepped up over the edge of the well and trotted off!

Moral: Life is going to shovel dirt on you. The trick to getting out of the well is to shake it off and take a step up. Every adversity can be turned into a stepping stone. The way to get out of the deepest well is by never giving up but by shaking yourself off and taking a step up.

What happens to you isn’t nearly as important as how you react to it.

Once you hit the bottom, you can now stand back up. You can’t stand while you are falling. No, you just have to let the descent happen. But once you land, you can pick yourself up and return to a position of thinking about moving forward.

Adversity will let you find a new perspective. You can dream again. You can make an assessment of what happened, learn from it, and chart a new course.

In 2008 when the recession hit its worst, I had to shutter a company I had worked years to build. The economic conditions would not allow my company to survive. The company was positioned in the epi-center of the mortgage meltdown, becoming collateral damage to the crisis around us.

I was sure I had hit rock bottom. My dreams of entrepreneurship were crushed. The industry I thought I loved had turned against me. (Pretty juicy thinking for hosting  a really big pity party, right?)

My view from the bottom had me refocusing my passions. I searched for a better, more significant meaning in what I was going to do next. With much prayer and consultation, I founded a non-profit to help job seekers with career transition. That was quite a departure from mortgage banking and financial services, yet it fit my heart’s desire. I wanted to serve others in a meaningful way.

The organization was called Jobs Ministry Southwest (JMS). We hosted weekly workshops and networking events to allow job seekers to gather, exchange information and be taught best-of-class job search strategies. We grew a network of recruiters too. In 5 years, over 4,500 clients came through the doors and participated in JMS programs.

It was there that my own passion for coaching emerged. Through the experience of assisting hundreds of these participants in a private, personal way, I honed some coaching ideas.

If I had not been thrown down the well by the financial crisis of 2008, I might still be slogging away at performing business without any particular meaning. Financially it might have been successful, but my own best interests would have never emerged.

Yes, hitting bottom is not all that bad.

[reminder]Have you hit a bottom recently? Try looking at it another way. Search for the opportunity to re-purpose your life and your effort. Add significance to what you are doing. Stand tall![/reminder]