If Serving is Beneath You, Leadership is Beyond You

What a quote! “If serving is beneath you, leadership is beyond you.” 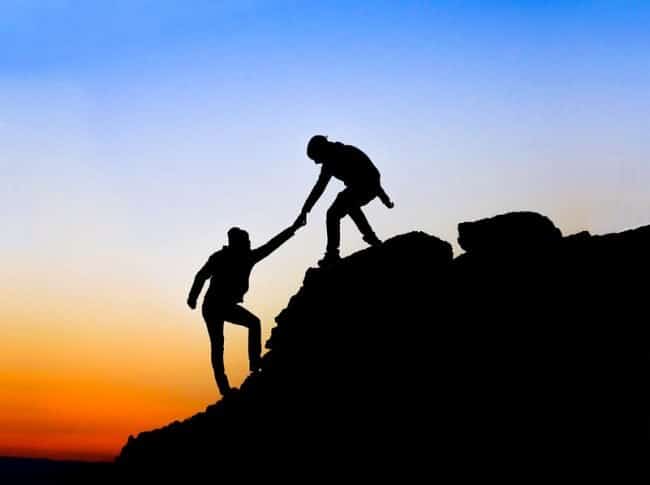 If you ever struggle with being willing to serve a greater good and another human being, you should reconsider any desire you have to become a manager or a leader. Being in a position of authority has a great responsibility. If you are already in a leadership role and you shirk the notion of service to others, please resign.

This concept was instilled in me during my freshman year of college. I had enrolled at Texas A&M and joined the Corps of Cadets. In the Corps, freshmen are called ‘fish”. The sole purpose of surviving your first year as a fish was to learn one principle.

As a fish, I endured all manner of pressure from the upperclassmen. Yes, it was a different time back then, so the physical and mental challenges we were given were much more daunting than today’s politically correct standard, but it taught me something. Actually, it taught me a lot. By contrast, any training I was later subjected to in the regular Army (both basic and advanced individual training) seemed easy compared to being a fish.

At the hands of upperclassmen I was introduced to a full spectrum of leadership ability; ranging from very good leaders to not good at all, and everything in between. Most of all I learned the original principle. To be a leader, you must first be willing to be a follower.

Take a look at this video. I had the opportunity to interview an old friend and long-time colleague, Louis W. (Bill) Weber, U.S. Army Brigadier General (retired) [see bio below]. 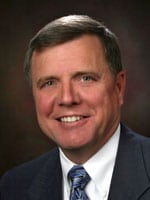 Bill commanded numerous units and organizations throughout his military career and is a veteran of combat operations in Iraq during Desert Storm in 1991 and Operation Iraqi Freedom in 2003.  His last Army assignment was as the Vice Director of the Army Staff, preceded by serving as commander of U.S. and NATO forces in Sarajevo, Bosnia and a two-year assignment as the Director of Training on the Army Staff.