Tomorrow is July 4th, US Independence Day. Most (not all) US citizens know and understand the meaning of July 4th. Children get excited about fireworks, parades, picnics, ice cream, watermelons, soda, and funny characters dressed up in garb of red, white and blue. But have you ever thought about what our forefathers may have been thinking on July 3rd, Independence Eve? They knew what they were contemplating the next day. Meetings had been held and discussions leading into sometimes violent debates ensued. But when July 3rd came around, most of that was now behind them. It was time for the pregnant anticipation of the birth of a new nation.

I just wonder what those guys were thinking the night before signing day. Did many of them sleep? Or had they started their celebrations. I am sure some historians somewhere have the answers to my questions. I mean these questions to be more rhetorical than not. Does the average American today think much at all about the things our founding Fathers thought. I fear not. The gene pool of pure American spirit has been too diluted with generations of idealism that has become compounded by so much independence that hardly anyone agrees in the concept of the common good. It’s all about “me”.

Ok, where did this missive go off course? Back to the point… I am just curious why we don’t have July 4th Eve like we have Christmas Eve. Heck, at Christmas time, lots of families do more on the eve than they do the day of Christmas. Why don’t some of us do that for July 4th too? Surely something was going on in the hearts and minds of the guys who gave us July 4. 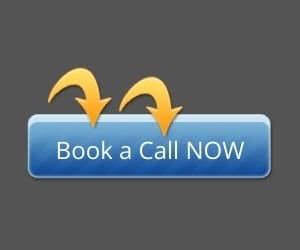 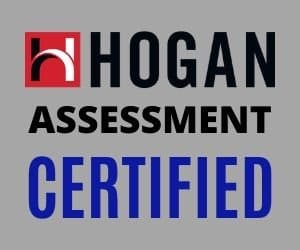 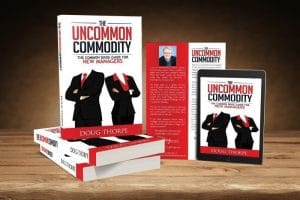 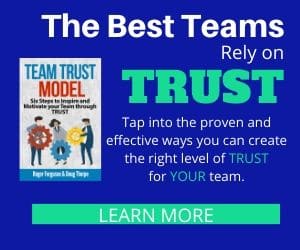 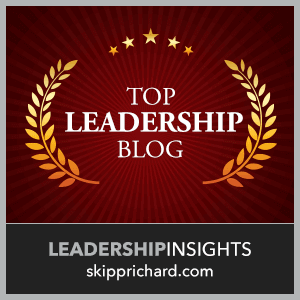 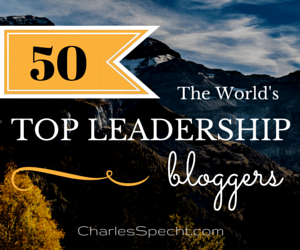 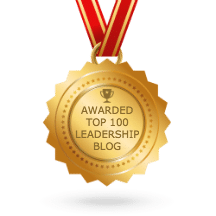