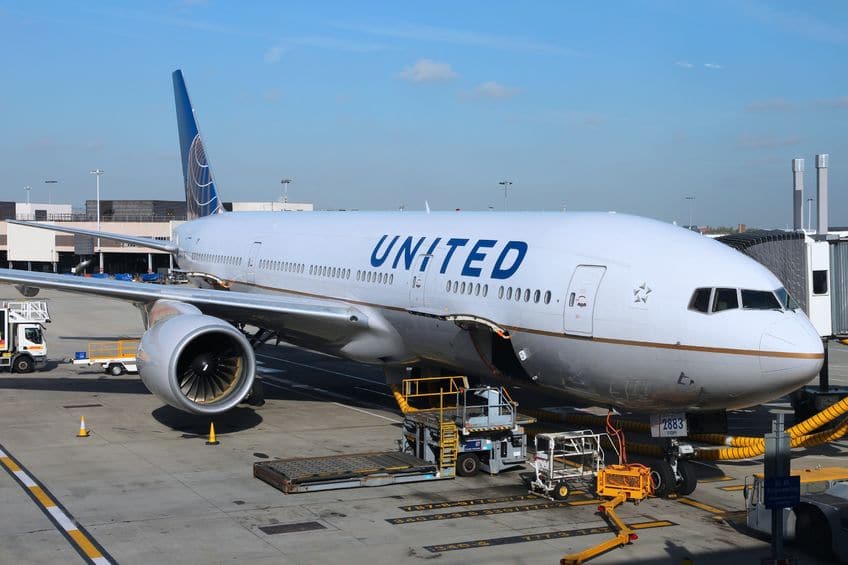 As a business writer it is just waaaayyy too easy to take a swipe at United Airlines right now. I’ll let the other writers do more of that. The situation we have all watched unfold at United is indicative of a host of leadership issues and the colossus that is a company the size of United.

During the financial crisis of 2008, we learned the phrase “too big to fail”. That reference included the big banks like Chase, Wells Fargo and Bank of America. It also included the likes of Ford and General Motors. The notion of too big to fail implied that the demise of one of those companies would have detrimental ripple effect on the whole economy of the U.S. and perhaps parts of the world.

It didn’t happen so we still don’t really know if the theory would be true. Too big to fail begs another question. Is there such a thing as too big to do right? With this I mean doing the right things on a consistent basis, day after day, regardless of schedules, circumstances, or prevailing winds of change.

United clearly failed. Others have done so too without the same level of scrutiny. I won’t bore you with that list; you can fill in your own names. You likely know some.

Too big to do right is a present force because, as a company grows, the span of control that can be exerted by a core team of leaders expands exponentially. When you grow beyond a single facility under one roof where a company team meeting can be held, you begin losing control.

As the leader, you have to rely upon layers of other managers who have been selected presumably for their alignment with the company’s vision and principles. Then you add the workforce. Not to be insensitive, but the idea of needing to put butts in the seats can often degrade your precious value system. Depending on the geography where your facility gets placed, you may not have the abundance of available workers to meet your definition of mission.

The “Good to Great” (courtesy of Jim Collins) references to getting the right people on the bus breaks down because there just aren’t enough of those people to be found. Deadlines approach, projects need to be completed, production schedules dictate warm bodies to finish the work, so compromises are made. Pretty soon, the workforce is not in step with leadership.

Then there is a legacy creep factor. Assuming a legacy of good performance, doing the right thing even exists for a company (as it once did with legacy Continental before the United merger), the long run impacts of continuing growth and expansion or merger can introduce wholesale influencers that derail the legacy success. The legacy by itself is just not strong enough to overcome the new circumstances.

I happen to know that there was a prevailing concern after the Continental United merger that the non-union teams from Texas were met with severe push back from the unionized crews in Chicago. I’m not making a statement one way or the other about unions, I am just saying it was a beast of a conflict that undermined all the things that Continental leadership tried to do at the time. Again, recall that Continental, a rising entity, bought United, a failing entity.

This brings me to my final point. Building a company culture is critical to the creation of a ‘do things right’ mantra. It is now, and will always be about the people. Not the process, not the procedures, and not even about the regulations. When we as leaders have to dumb down the execution of the purposes for which the company was founded, we risk the evolution into cases like United’s embarrassment.

The people we select to represent the company are the first and last frontier for successful execution of a company’s mission. It is a daunting task. The cultural differences that walk through our doors impact the ability to blend those cultures into a cohesive matrix for delivery of goods and services.

Look at recent articles emerging about work conditions at Amazon and even expressed concerns about the culture at Google. Big can get out of control.

Managing and coaching the workforce for accomplishment of common goals is no easy feat. One can argue it takes immensely strong leadership to do that.

At what point does a company get too big to do right? The mix and swirl of the people issues caused by the vast diversion of geography and socio-economic factors makes the possible combinations of factors working against you far greater than the things working for you. It’s a whale of a job.

Do I give United CEO a pass on this? Absolutely not. At this point, there are only two choices: new leadership or dispersion of the entity, to slim it back for effective control. I’m guessing shareholders will vote for new leadership, still hoping bigger is better. Or is it?

In my early years of banking, I was a junior officer of the bank, managing a small operating unit. While in a meeting one day with a group of fairly senior department heads, I was verbally attacked by one of those guys. The man who jumped me was somewhat famous for such outbursts, but nonetheless, it really got to me.

I went home still seething. Sleep did not happen. I made a plan.