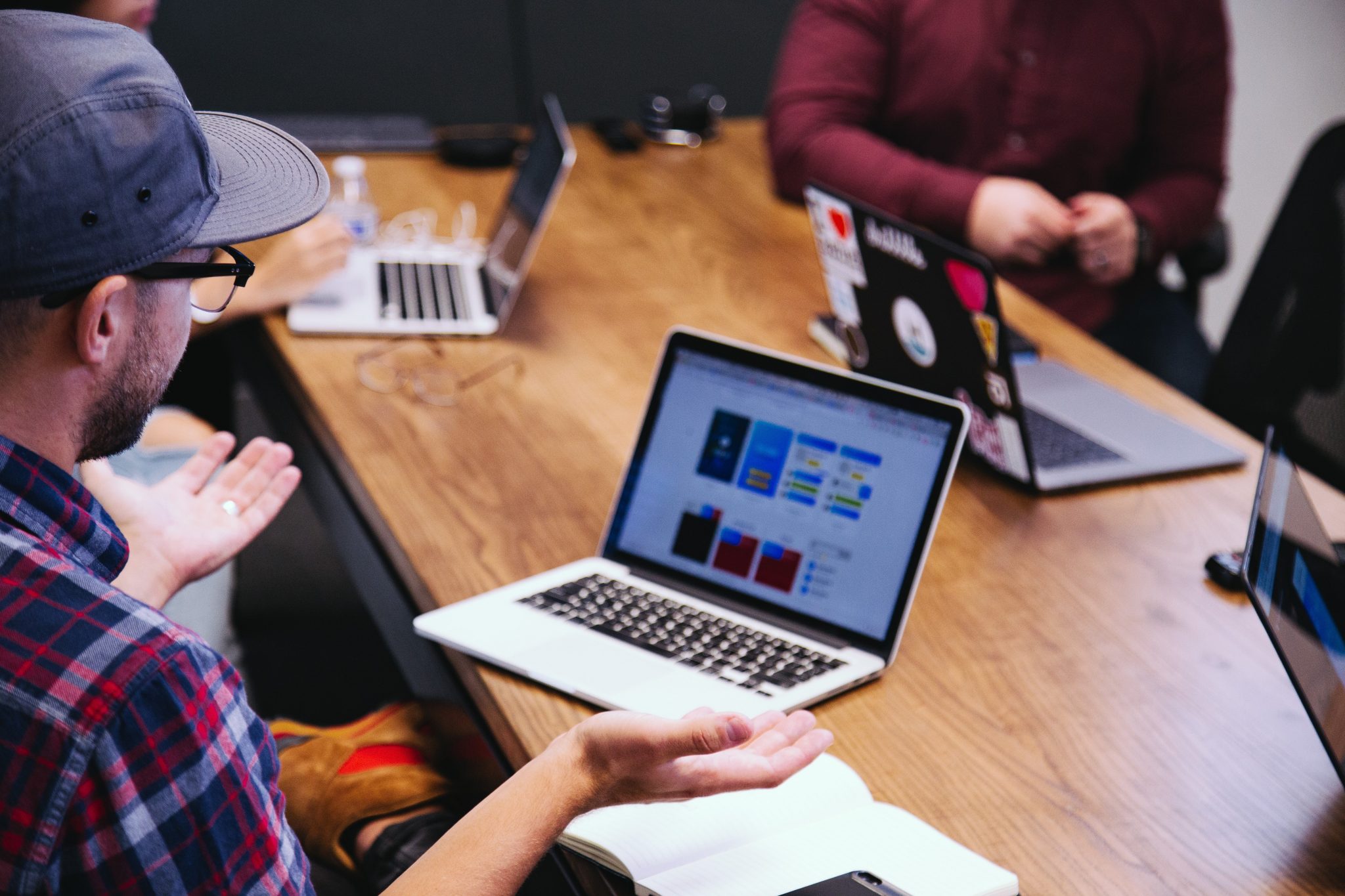 It’s hard to believe you can run into a successful executive who is 180 off the mark on a certain topic.

I once had a client company who was struggling with the aftermath of undergoing a rapid campaign of acquisitions. Eighteen months into post-merger activities they were hemorrhaging money.

My job was to reassess certain alignment issues and evaluate immediate changes to stop the bleeding.

As a result of a SWAT Team-like blitz through the company, I was sensing a disconnect with one of the key executives. He was their CIO. He and I just couldn’t seem to get on the same page.

Now I’ve been told I’m a pretty good business communicator, but this guy had me doubting myself. I was wracking my brain trying to figure out how to better communicate with him.

Then one day the AH-HA moment happened. We were in a meeting where the issues revolved around strategic planning and decisions about tactical ways to execute those plans.

When I presented the blueprint I had crafted, the CIO went ballistic on me. He told me I was full of something organic. Then he proceeded to rip my plan. His chief complaint was that I had it all backward.

He took my information and began going point by point telling me my details were all misclassified. In his mind, my strategy was the tactics and tactics were the strategies. He threatened my termination if I wouldn’t change the structure.

This may sound pretty elementary, but if you think about it, missing this basic alignment does make a plan look way off base. Plus it prohibits any form of constructive communication to solve business problems Sadly, he was blatantly wrong.

I was shocked by his buffoonery.

Yes, I left the assignment not long after this confrontation. I had decided this kind of management was part of their difficulty.

I use this example to make one key point. As leaders we must get straight on principles, terms, and vocabulary we choose to lead our teams. If we want to rely upon basic business principles, we must be clear on the meaning and the actual significance of things.

To NOT achieve this kind of clarity sets us up for extreme confusion of others and total credibility loss when others know better.

We All Make Mistakes

When a mistake is uncovered, we need to be open enough to admit it. Digging in and demanding that others around us change their view of the topic only serves to prove what a goof you might be.

“‘Tis better to be quiet and thought a fool than to open your mouth and remove all doubt.” ~Mark Twain

Great leadership requires effective communication. Your ability to speak with a commanding voice and unshakable certainty is not the skill required. Rather, you need clarity in your message; something that rings true when talking about basic business principles and standards.