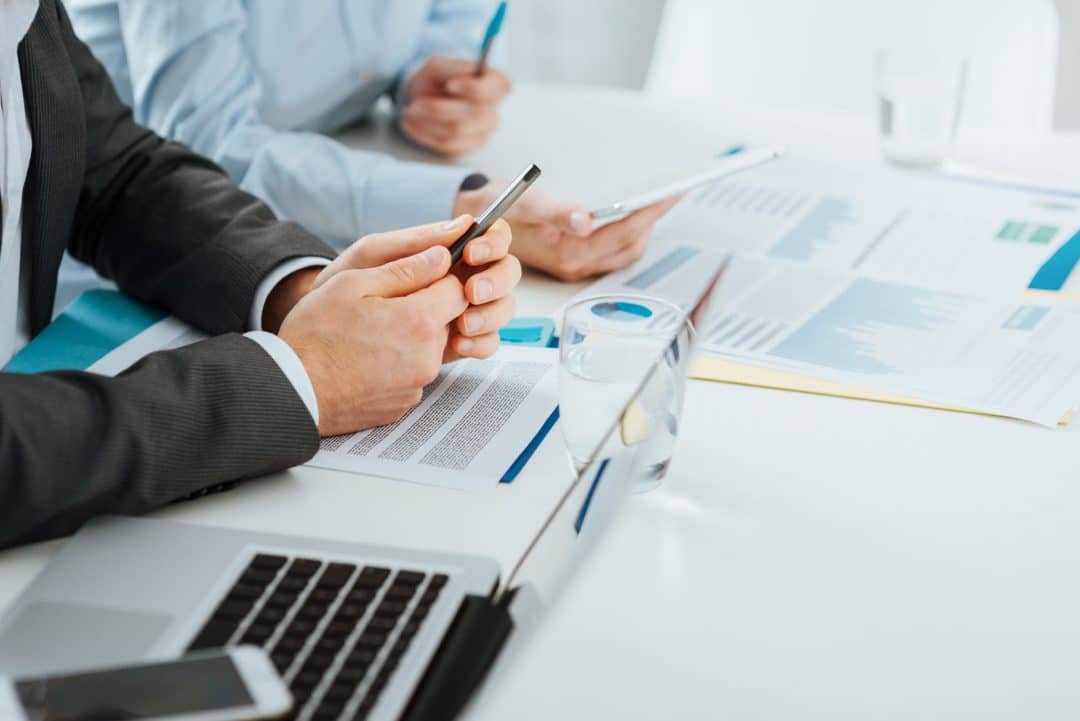 The meeting had been going on for a few minutes, when a junior executive rushed in, late. The boss looked up and glared. The junior said “excuse me, I didn’t mean to disturb.”

The executive grinned and said, “No problem, I’ve been disturbed for quite some time.” There were uncomfortable chuckles. 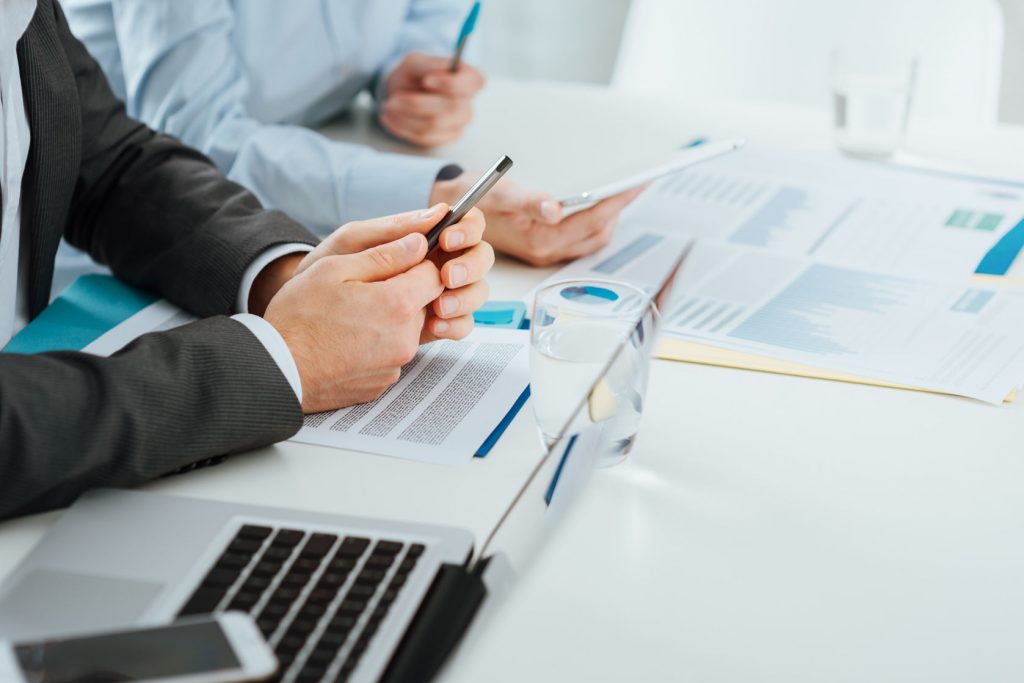 What can you make from that? On one hand, there’s the obvious, which is a more literal interpretation. The boss admitting his deranged approach to people and life. Thus the chuckles and the squirms in the chairs.

I prefer to take another view to explain the statement; one which I favor a great deal. I like staying disturbed; in perpetual motion with a hunger for growth and advancement of new ideas.

I love being able to remain open to new ideas, fresh thoughts from sources you trust, or great books and programs.

Being disturbed is the opposite of being comfortable. Comfort zones feel good for a while, but they prevent sustained growth and performance. The world around us doesn’t sit still. Why should we?

Fresh ideas make for growth. There is nothing worse in a leader than the attitude “this is the way we’ve always done it.” I actually hate that mindset.

The global markets today like to talk about disruptive ideas. Uber disrupted transportation. AirBnB disrupted hospitality. Amazon disrupted retail shopping. SO on and so on…

Disruption causes disturbing ripples wherever it goes. The status quo gets disturbed in a big way. Henry Ford has been quoted as saying “I had no interest in asking people what they wanted in transportation. They would have said faster horse.” Ford’s “Quadricycle” that later became the Model-T disrupted the horse and buggy era.

At approximately 4:00 a.m. on June 4, 1896, in the shed behind his home on Bagley Avenue in Detroit, Henry Ford unveils the “Quadricycle,” the first automobile he ever designed or drove.

Ford was working as the chief engineer for the main plant of the Edison Illuminating Company when he began working on the Quadricycle. On call at all hours to ensure that Detroit had electrical service 24 hours a day, Ford was able to use his flexible working schedule to experiment with his pet project–building a horseless carriage with a gasoline-powered engine. His obsession with the gasoline engine had begun when he saw an article on the subject in a November 1895 issue of American Machinist magazine.

The following March, another Detroit engineer named Charles King took his own hand-built vehicle–made of wood, it had a four-cylinder engine and could travel up to five miles per hour–out for a ride, fueling Ford’s desire to build a lighter and faster gasoline-powered model.

As he would do throughout his career, Ford used his considerable powers of motivation and organization to get the job done, enlisting friends–including King–and assistants to help him bring his vision to life. After months of work and many setbacks, Ford was finally ready to test-drive his creation–basically a light metal frame fitted with four bicycle wheels and powered by a two-cylinder, four-horsepower gasoline engine–on the morning of June 4, 1896.

When Ford and James Bishop, his chief assistant, attempted to wheel the Quadricycle out of the shed, however, they discovered that it was too wide to fit through the door. To solve the problem, Ford took an axe to the brick wall of the shed, smashing it to make space for the vehicle to be rolled out.

With Bishop bicycling ahead to alert passing carriages and pedestrians, Ford drove the 500-pound Quadricycle down Detroit’s Grand River Avenue, circling around three major thoroughfares. The Quadricycle had two driving speeds, no reverse, no brakes, rudimentary steering ability and a doorbell button as a horn, and it could reach about 20 miles per hour, easily overpowering King’s invention.

Aside from one breakdown on Washington Boulevard due to a faulty spring, the drive was a success, and Ford was on his way to becoming one of the most formidable success stories in American business history.

That was total disruption of a period in history. There have been many more since.

As a leader, are you disturbed? Maybe you should be?