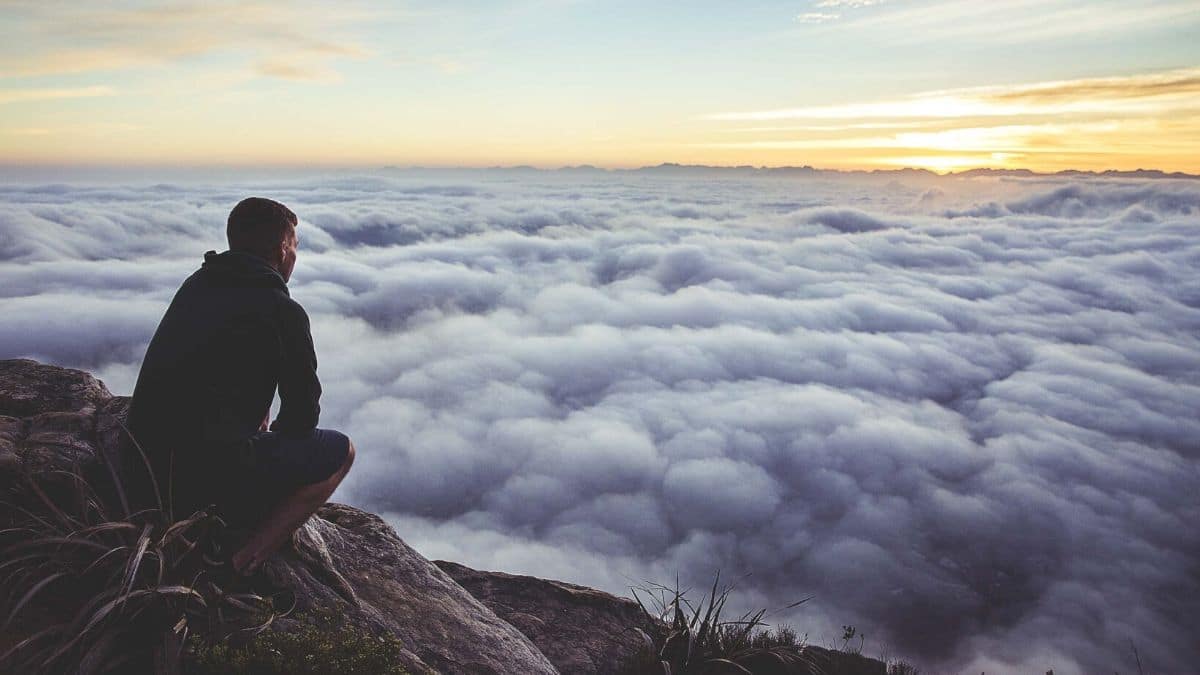 It’s the Leader’s responsibility to make the big decisions. Yet there are times when leaders freeze. They can’t make the call. They can’t pull the trigger. What holds them back?

Bankers were supposed to be the pillars of strength in the community. Seldom was the banker looked upon as the guy on the leading edge. Being bold and daring was typically something no one did.

The issue at the center of the matter is risk. Take the risk or not take the risk, that is the question.

The same holds true for decision making in general. Every choice has its consequences. We teach that to our kids. You make a choice and something is going to happen; good or bad.

In business, the choices might make or break the company. Should we expand? Could we relocate? Should we sell or merge? Add staff or cut back? Hold firm or change?

But what holds us back?

Here are the main reasons decision can be so darn hard.

Fear of failure or being an outlier – not everyone is a natural risk taker. The self-talk going on inside our brains keep us from being bold. The messages may even go all the way back to childhood, when you were told ‘you’re too slow, not smart enough, not good enough.’

Maybe you were brought up being told ‘you should never bring attention to yourself’.

Making the big decision may do just that; bring a lot of attention.

Lack of resources (human and capital) – This is possibly the biggest reason decisions get stalled. Whether fact or fiction, the sense that resources are lacking causes many delays and misses when it comes to key decisions.

Fixed way of thinking (mental schemas) – Companies with a tradition or legacy get lulled into one way of thinking. As an example, having a large fixed asset base does not guarantee you will make money by simply ‘not screwing it up.”

Competitive decisions must be made daily to keep your winning edge. As the times change, so must your ways of thinking and guiding the organization.

Defining “Bold” – The meaning may vary according to the individual. When a leader senses it is time for a ‘bold’ decision, the level of boldness may be limited to just his or her mindset.

Sharing the idea with your team may reveal the idea is not so bold after all. It’s just a necessary choice about next steps.

Groupthink can lead to complacency – This too is a big derailer for great decisions. If you are a leader committed to team empowerment, you want the whole team to weigh in. That is a noble idea most of the time. But habitual development of a group-think mindset can lead to a false sense of security.

The Leader is still on the hook for the final decision.

Lastly, being bold would not be received well by the organization (or the Board). You might possibly even get penalized for stepping out there. This is a simple reality about leadership. You ARE on point. You were put there to make decisions.

Not all of your choices will be applauded. That is your risk of being the leader.

I challenge my executive coaching clients to periodically re-calibrate by reviewing their decision making patterns. The question is whether the recent decisions have been consistent with the picture of the leader they want to be, not the leader they’ve been before.

Staying true to the leader you want to be should drive your decision-making process. You can still incorporate all of the team dynamics you want, but the final choice rests squarely on your shoulders.

That’s why they pay you the big bucks! (OK, that’s funny for many of us.)