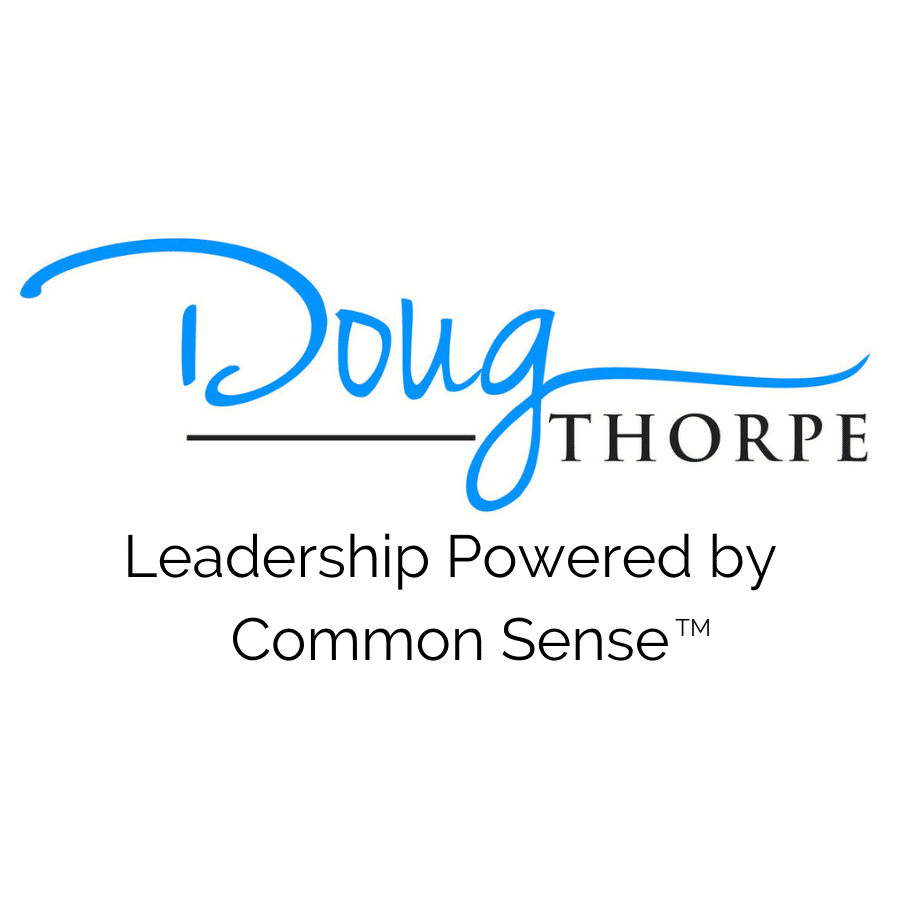 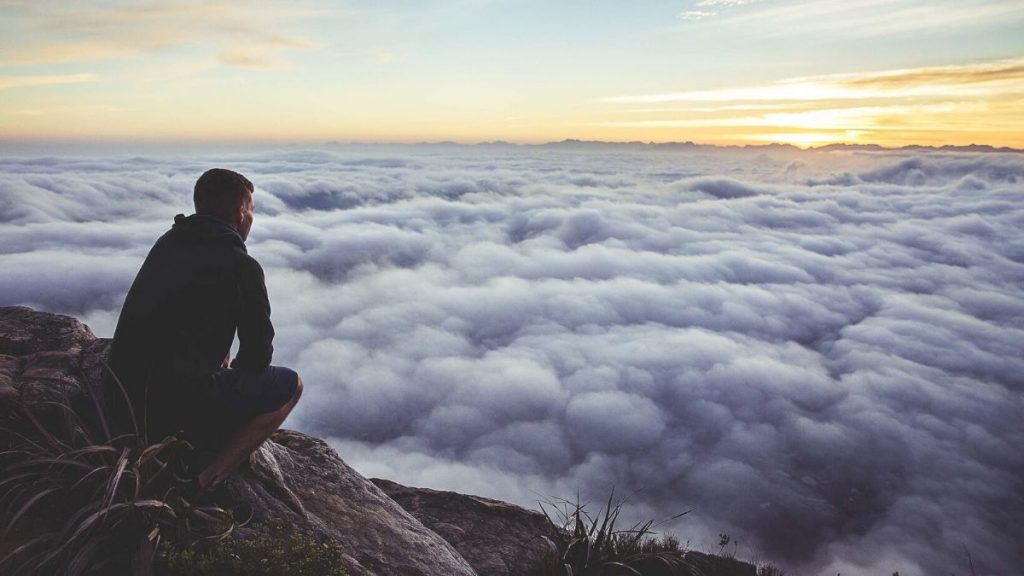 It’s December. People start shutting down business activities for the holidays or…. They ramp up some last-minute planning and thinking about the new year. Which one are you? If your business has matured (because you, the leader, have made the transition to owner/CEO) CONGRATULATIONS! Likely you had your new year planning started in October, finished […] 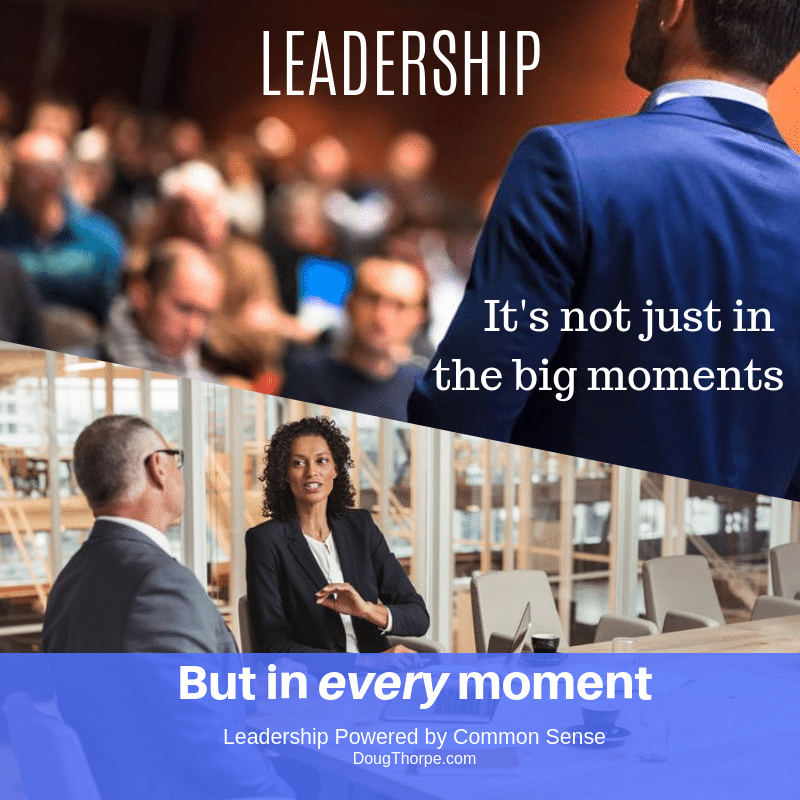 If you sit in an executive seat whether CEO, owner or manager, are YOU bubble-wrapped? What is a bubble -rapped leader?

I Don’t Know What He/She Does 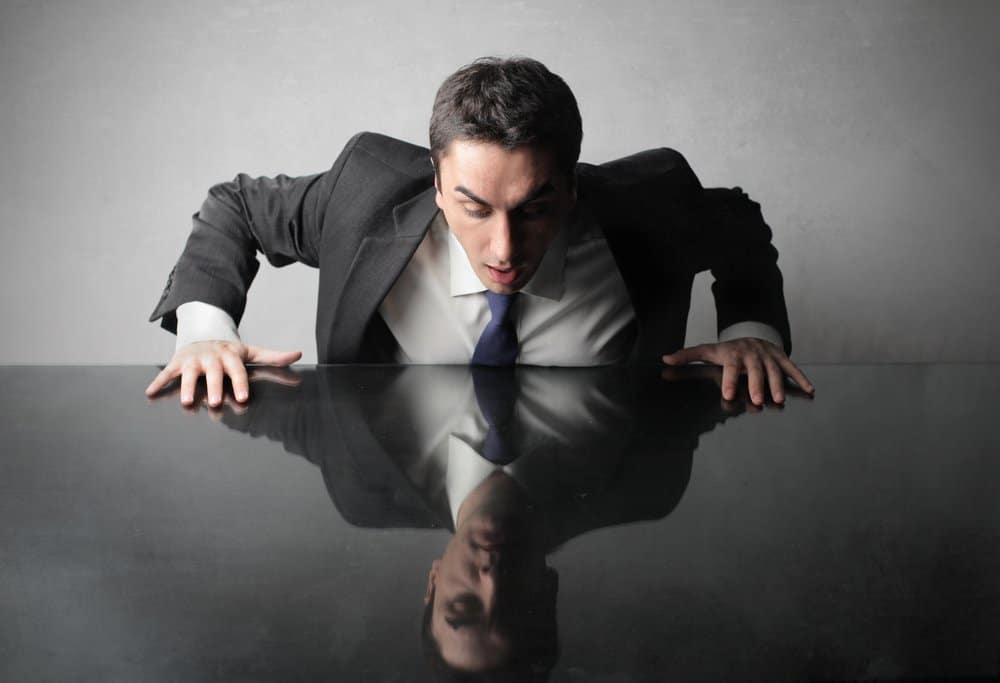 There are no words that ring more sadly in our work world than when a boss is asked about an employee and says those words. I know. It happened to me once. I had just completed a 19-month assignment leading a large team of professionals through a tough assignment. We were geographically split and tasked […]

We Need to Eliminate Command and Control 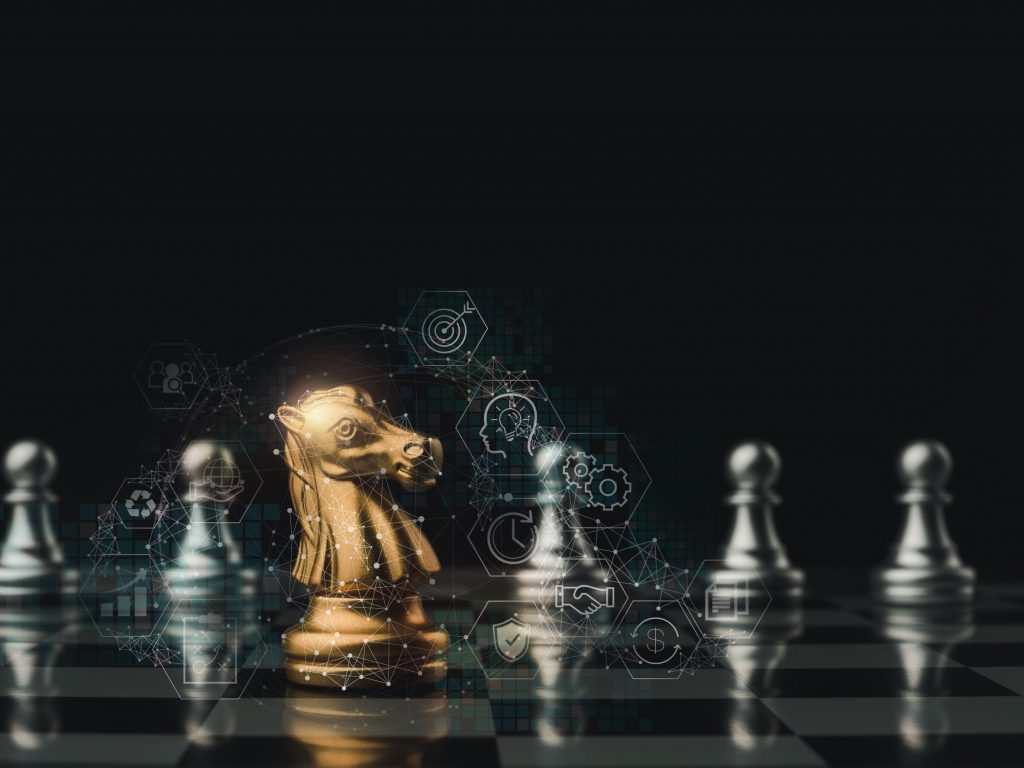 I never thought I’d say those words. Being a former commissioned officer in the U.S. Army, command and control were integral to my success. The ability to stand on the rank and position I held helped direct troop movement and engagement. Fortunately for most of those in my command, I always commanded from more of […] 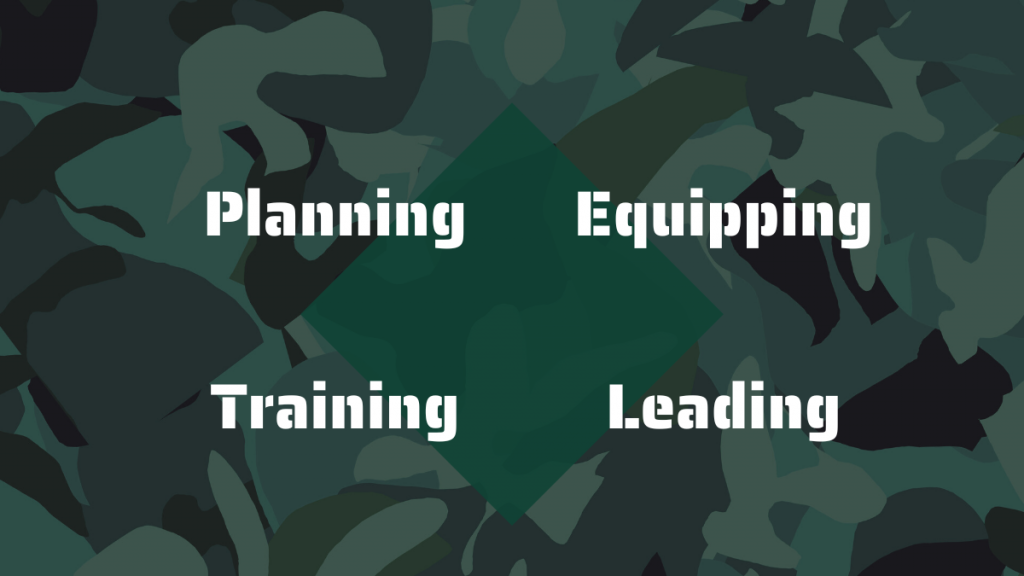 There is a mantra used by the U.S. military to describe the essential framework for building an effective military presence. It’s a simple formula: Plan, Equip, Train and Lead.

Change the Climate Before You Try Changing the Culture 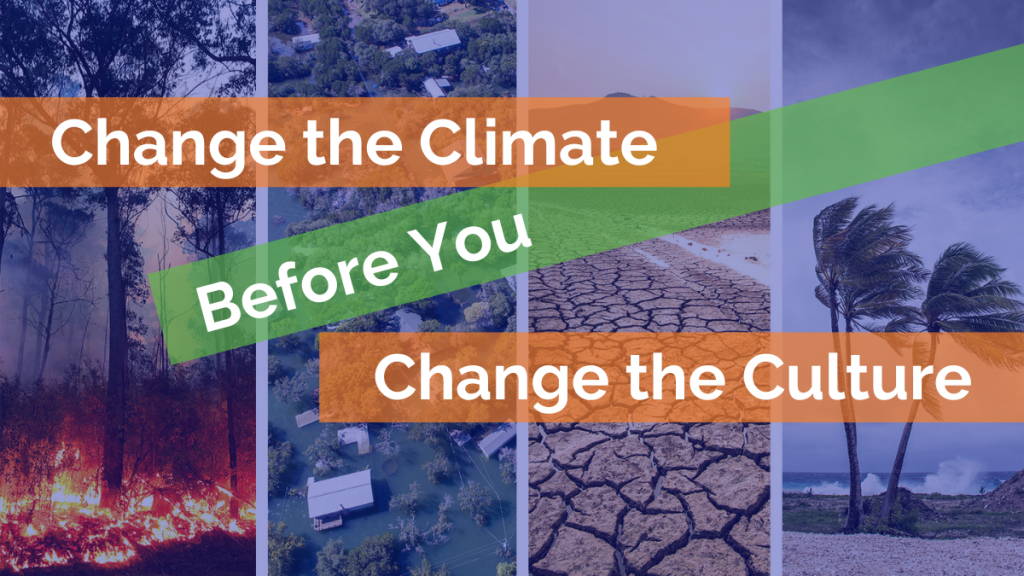 Recently, during a weekend of watching college football, I heard a commentator describe a situation at one school’s athletic program. Though the university is a good one, the football program had been mired for years in mediocre success, often barely rising about a 500 season (win half, lose half). Two years ago a new coach […]

6 Great Questions to Lead Your Team 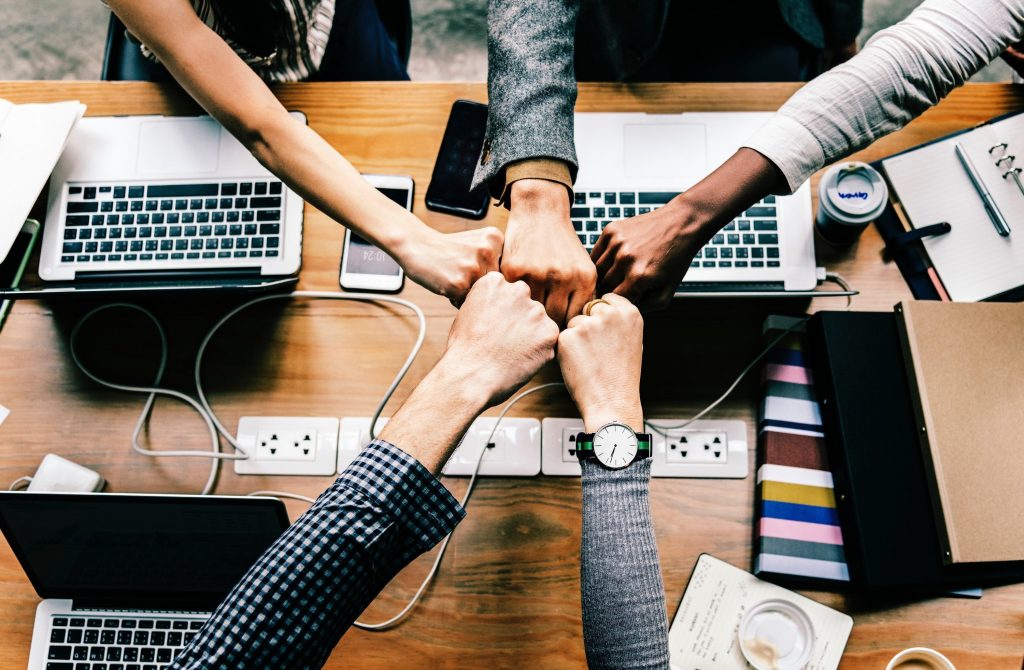 Being a leader requires the ability to build rapport with your team. Those following you must have good reason to do so. Every time you have a one-on-one, you have a big opportunity to add to and build that individual rapport. 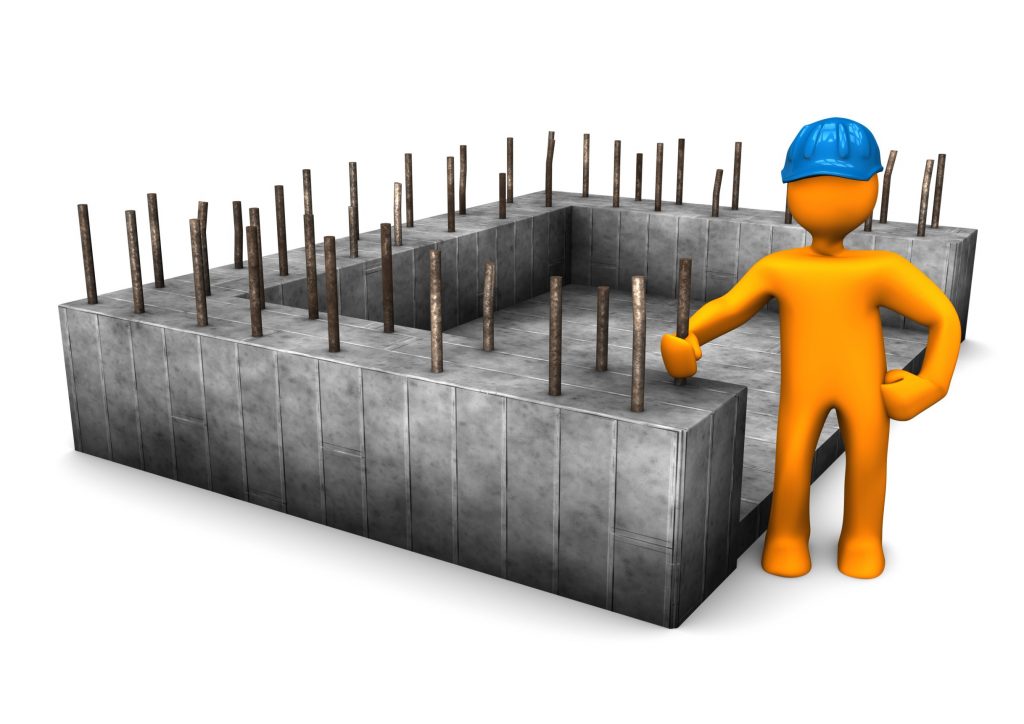 If you’ve ever watched a building project, the laying of the foundation is critical. It is the foundation that sets the long-term stability of the structure. The way the foundation is dug in, reinforced, and poured or built is so important. The same can be said for your ability to become a strong leader. The […]

Leadership, It’s in the Bag 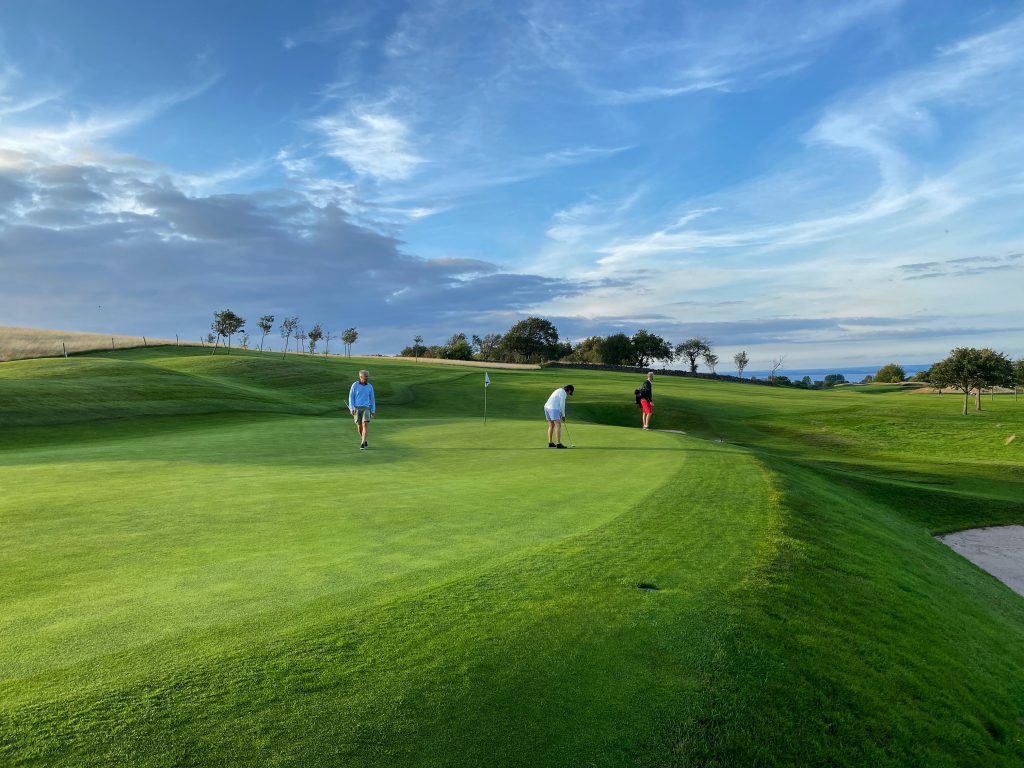 When trying to coach leadership, there is one word picture that does so much more than all the others. That picture is golf. Those of you might ‘hate golf’ or don’t know much about it, please stay with me. The game of golf is a collection of challenges intentionally designed to test your skills. In a standard round […]

Executive Leadership Development frequently turns to various forms of personality assessment to help leaders better understand their view of the world. As we grow and mature, we ‘evolve’ into core beliefs, values, preferences, and motives. The blend of these factors makes up our ‘personality.’ With that comes the inevitable conflict of realizing what we believe […]