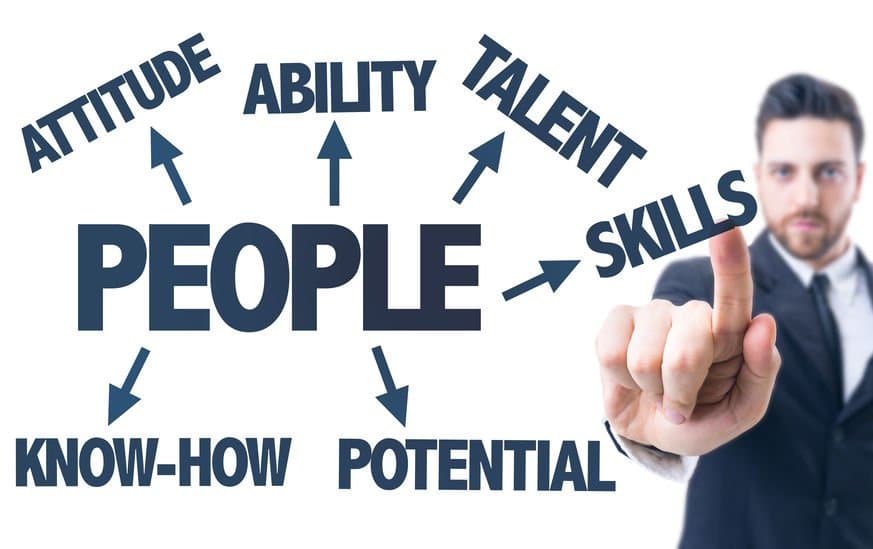 Nobody Likes to Deal With Bad Employees

Periodically, I like to survey my tribe for input on topics they’d like to read. I went through a year-end round of asking hundreds of my contacts this question:

What are some of the big rocks you’re trying to move?

The answers I received were both exciting and challenging. Interestingly enough though, I’d say the basic issues voiced by my readers (your colleagues) include things that have always troubled business owners and busy executives for decades.

In the next few articles, I’m going to pick a few of my favorite responses and give you some insight from my 30+ years of ownership and leadership. But I want to start with the “people” question.

Q: How many people work at your company?

A: About half of them.

That may be a funny joke, but the reality of it haunts business leaders everywhere, regardless of the size of your company.

Back to my survey. One reader wrote:

My biggest rock is getting the right people into the right positions. I have some people right now that are just inadequate and it’s not only painful having to tell them things they don’t want to hear, but even harder to fire them (since they aren’t doing anything terribly wrong, but just awful fits for where they are right now). The business is small so there aren’t other positions to put them into. Those are my current challenges.

I can empathize here. When I owned my last company, I fell victim to this too. However…..

If I performed an honest assessment of the matter, I’d have to say the adage is true; “I hired fast and fired slow.” It should be the other way around.

Why do we hire fast?

We hire fast because we think we need someone sitting in the seat. Maybe you won a new account and you think the workload will overwhelm the current staff.

Or you had someone quit unexpectedly and you feel the urgency to fill the spot.

The urgency we create often clouds the decision process. Besides, hiring is painful. It’s a tough, boring process to do all those interviews. Yet the outcome drives the success of our companies.

We must get better at hiring for the right reasons. Dial in what you need the most and don’t settle until you’ve found that person.

Why do we fire slow?

There’s a lot of emotion tied up in making a firing decision. You know you’re impacting someone’s life. If you have any compassion in your soul, you feel bad about having to tell someone they aren’t cutting it.

I’ve even gone so far as to remind people that once you become heartless about firing people, you have probably stepped over the line for being an effective leader.

It does hurt, and it should hurt, but you have to do it.

If nothing else, it’s not fair to the people on your team who pull their weight. If they must suffer an ineffective co-worker, there will be consequences. It’s not if but when. The good folks will eventually turn against you.

What’s a Boss to do?

As soon as you begin to believe you have a mismatch or a true performance issue, jump on it. You absolutely must provide the coaching to the individual to explain your expectations and identify the shortcomings.

Create remediation steps. If you can redeem the person in the role, then great! However, as soon as the pattern of poor performance is repeated, take action to cut your losses.

Depending on the size of your company, you may have more difficulty than a sole proprietor might have the person. But follow the procedure and do it.