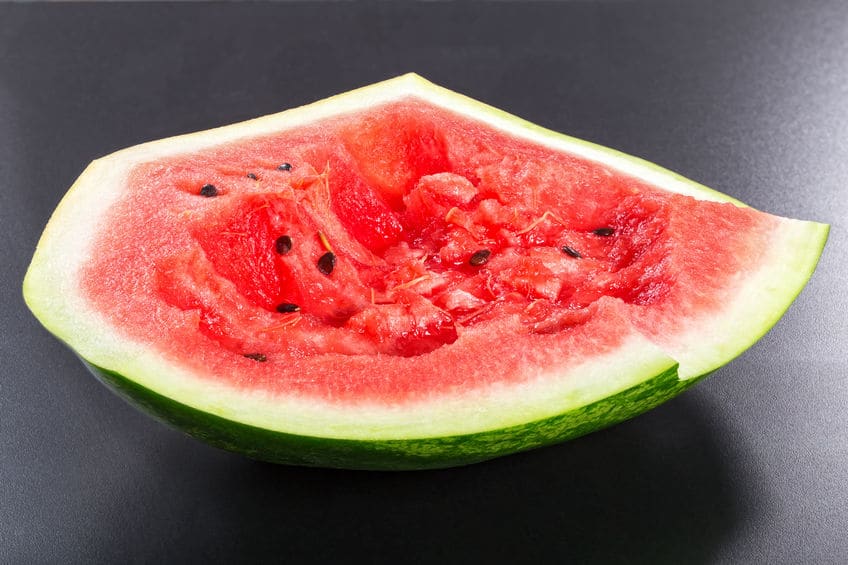 What is a self-eating watermelon? Definition : A project that contains enough seeds of success right within its own boundaries.

How many of you work for or in a self-eating watermelon project or organization? 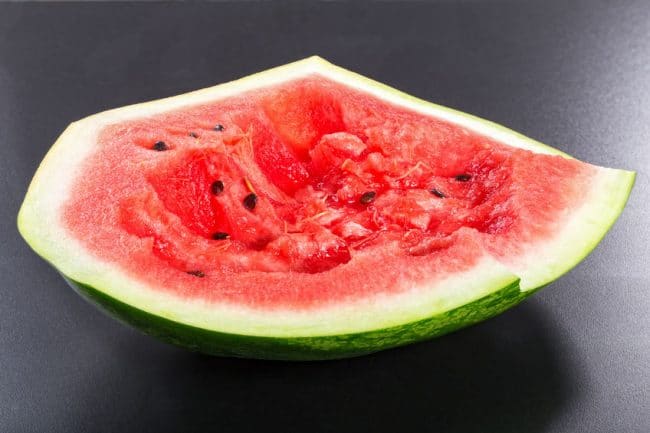 I doubt many would say yes. You see I hear a lot of excuses why a project fails.

Outside influences get a big part of the blame. Low budgets, poor facilities, bad technology, broken tools, weak ideas… the list goes on and on.

What about bad leadership, or no leadership? Any organization that suffers a leadership gap is destined to miss the self-eating watermelon kind of success.

Great leaders can overcome basic obstacles. OK the tools may be dull, the budget may have gotten cut back, the building is second rate. Many great world changing events have happened with far less in terms of physical resources to do the work.

Leadership made the difference. I’m old enough to have been a student of the great war, WWII. Leaders like Dwight Eisenhower or Britain’s Prime Minister, Winston Churchill looked at the mess the world was in and saw a vision. They dug deep into core principles both human and domestic to design the way out.

Leaders like these inspired thousands to stand up and fight. Troops fought with second rate gear sometimes. Warm clothes and rations were scarce. Yet the forces that were mustered heard the call and forged ahead, securing victory for a free world.

If you get a chance, go tour Churchill’s bunker underneath the streets of London. By today’s standards, you just cannot imagine suffering years of isolation running the war effort from there. But his team and the plans they made were a true self-eating watermelon project. The seeds of success were grown right there.

Those who helped the effort saw a clear picture of the need. Churchill had his detractors. He was a classic modern day politician with a large percentage of the country not voting for him, yet his leadership shined brightest when the country needed it the most.

He rallied the support when it was needed. His influence on the situation was undeniable.

A seldom told tale comes from banking. In the 1980’s, the automated teller machine was blazing its trail into our lives. The hardware was operating before the software. While each bank could purchase their own machines for use by their customers, there was no access sharing between banks.

I worked for a large regional bank called Texas Commerce. We had 71 locations spread across Texas. We were one of the three largest banks of our kind at the time. You have to realize we did not yet have interstate banking laws, so each state had its own banks; leave the state without cash, and you might be stuck for a while.

I was sitting at the table when our Chairman, a banking legend named Ben Love, was presented a plan to operate these ATM machines. Again, understand this was the very early days of the idea. Ben heard all of the pros and cons, saw the numbers, but decided to pass on the opportunity. In his mind, there were far too many variables, yet unknown.

In the case of the self-eating watermelon, no one knew what the seeds of success needed to include. Ben took a pass, but specifically told the team to stay vigilant, watch the other guys try, then, when the time was right, we’d jump in.

It was almost two years later that we took our dive. And dive we did. Not only did we enter the market, but we crushed it, becoming the founding members of the PULSE Switch. You see the network required to connect all of these machines needed to be built. We needed a technological super highway to carry the transaction data from one machine to the next, regardless of which bank sponsored the machine. PULSE solved that.

As a founding member of PULSE, we also captured a large share of the transaction fees that went with each swipe of a card. It was a huge play for the bank and banking in general. Yes, I know ATM’s are a given these days. No one thinks about this card or that, which network it runs on, or who gets what, when. The old model blazed the trail to create a new normal.

Ben Love had other historical accolades too. He championed branch banking and interstate banking, exerting a strong influence in the Texas legislature to pass the laws needed to open the borders for eventual e-commerce. His ties to New York banking led to the eventual merger of our bank with what is now JP Morgan Chase. 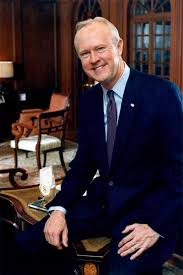 The seeds of this monumental success were sown into the very fabric of who and what we were as a bank. That, my friends, is leadership. Now, let it be said, Ben Love had his detractors too, just like Churchill. Not everyone who ever worked for Ben left with a positive appreciation for Ben’s ways. But you cannot deny the influence he had at so many levels.

Leadership Is the Key

In summary, there are no self-eating watermelon projects or organizations that exists without strong, capable leadership. It is the presence of leadership that steers the course, musters the resources, and wins the day.

You can be a manager, flipping switches, making a few things happen. But leadership takes the venture much further than mere management can.

If your project needs a few self-eating seeds implanted, call me for some ideas on ways to grow your team into this self-actualizing champion of your industry. You can grow your leadership ability, let me show you how.

Footnote: I was introduced to the “self-eating watermelon” terminology by Kent Cummins of Magic Hotline. Kent is a renown speaker and author.