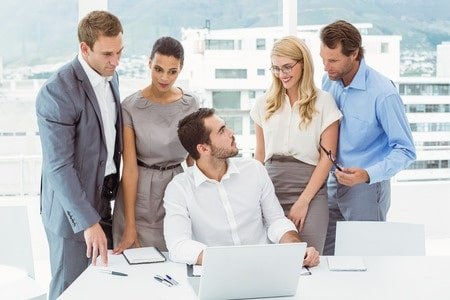 I don’t hate the people classed as Millennials. I love them! I hate the term ‘millennial’.

I’m not a fan of any of the social science effort to group us into generational boxes. Honestly, as a manger, I don’t even like the red-blue-green-yellow school of personality behavior teaching. Over the years I have been shown Karl Jung’s 4 personalities displayed in many different ways; DISC, RYBG, INTJ, whatever…. 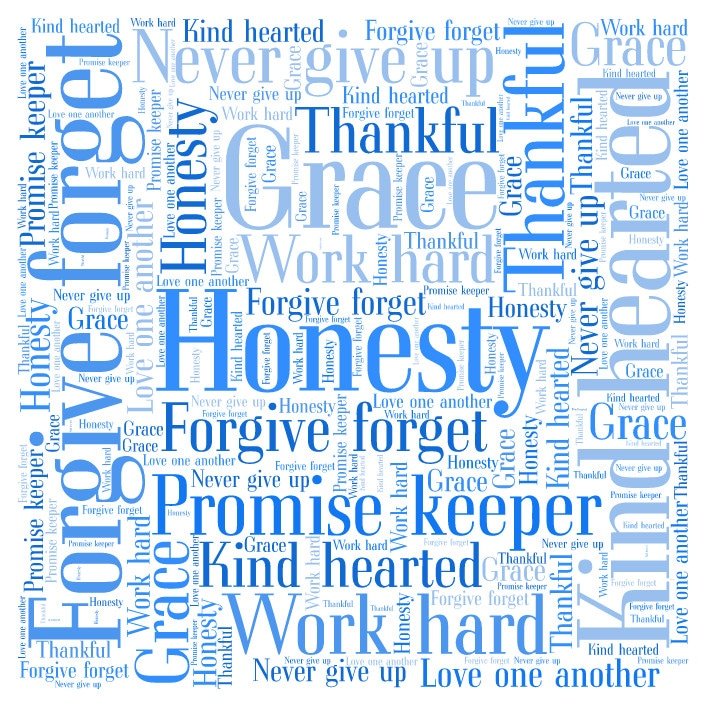 Principle based leadership is like setting a deep and strong foundation. The principles you choose to guide you will shape the character and substance of what you decide to do.

Whether you are leading a team at work, your family, or an organization in your community, I like these 8 principles. I call them my “Elite 8”.

While researching some new management and leadership material recently, I was struck by a regular, recurring theme in the reviews of numerous books I found. The books were all centered around my passion for helping first time managers. The search had me looking for better ways to guide each of you towards better success and happier endings. 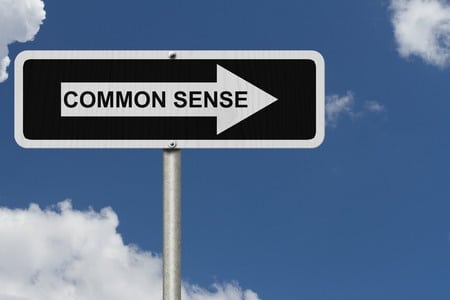 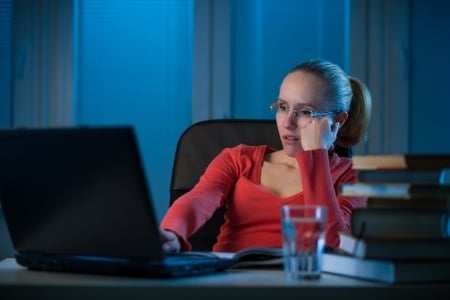 Business leaders must learn to recognize their own burnout and be able to administer self-healing for it. Nothing can derail your sense of balance for work, life, and faith worse than a case of extreme burnout. It is interesting that some of the most popular and most frequently shared articles I have written have to do with being burned out or losing your enthusiasm.

Is it possible that those feelings are some of the most prevalent mindsets? If so, why? What is it about our work life that causes this sense of frustration and discouragement?

There is no doubt that the loss of enthusiasm can significantly impact work-life balance. According to PshychologyToday:

“Burnout is not a simple result of long hours. The cynicism, depression, and lethargy of burnout can occur when you’re not in control of how you carry out your job, when you’re working toward goals that don’t resonate with you, and when you lack social support. If you don’t tailor your responsibilities to match your true calling, or at least take a break once in a while, you could face a mountain of mental and physical health problems.”

First, let’s remind ourselves about the classic symptoms of burnout.

That list is pretty scary. While anyone can suffer a temporary bout with any of those symptoms, prolonged experience with them is trouble. It can be a sure sign you are in a burn out zone.

“If you are experiencing some of these symptoms, this should be a wake-up call that you may be on a dangerous path. Take some time to honestly assess the amount of stress in your life and find ways to reduce it before it’s too late. Burnout isn’t like the flu; it doesn’t go away after a few weeks unless you make some changes in your life. And as hard as that may seem, it’s the smartest thing to do because making a few little changes now will keep you in the race with a lot of gas to get you across the finish line.” 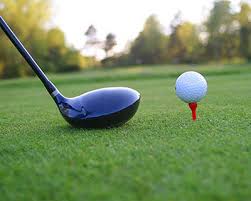 Finally, a word of general advice–rediscover your passion. Nothing is more rewarding than knowing you are working and living in the center of the thing(s) that are about your biggest passion. Find it again, go there, and be restored! 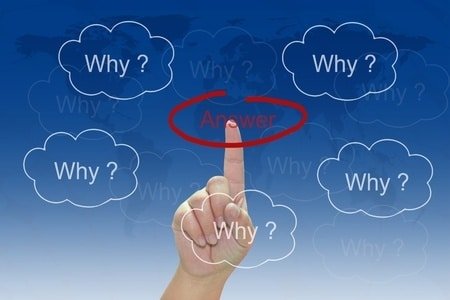 As a young manager, it is easy to forget about telling your team why things could or should be done. New, first time managers often forget to include this simple, but critical approach for endearing your team.

In my early days of management I was given control of a small, 14 person unit at the bank where I was working. I thought it made sense to meet with each person on the team, letting them tell me what they did.

I will never forget one lady who began by telling me she took this form from a drawer. She then did a couple of routine steps using information off of the form. Then she put the form in a tray and moved back to the next form from the drawer. She did this simple process all day long. I asked where the forms came from to fill the drawer. She was dumbfounded. She had no idea. When I asked why they came, she was even more perplexed.

While I was not trying to embarrass this woman, the question was paralyzing. No one had ever told her where those darn forms came from or why they were there. I asked her if she had ever wondered. Her answer was “YES!”. She wanted to know because occasionally the information was not complete, but she had no idea where to go to get the right answers.

Clearly the former manager of the unit had neither monitored the process nor motivated the team to ask such questions. Let me be clear, this lady proved to be no dummy, but the former atmosphere on the team stymied her willingness to come forth and understand the why about those forms.

I took this as an immediate challenge to learn for myself why those forms flowed the way they did. Once I had that information, I went back to the lady and walked her through the whole story. She was amazed. From that day forward, the information conveyed by those forms got better and better. Why? Because this employee was now empowered with the why of the form and the flow.

She was perfectly capable of using that expanded knowledge to perform her work at a higher level of proficiency. And guess what? She enjoyed the work more. How do I know? She told me so on a regular basis. 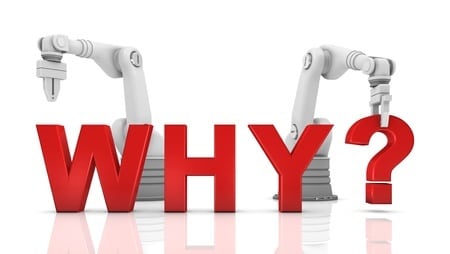 As a manager, you can create significance bounce in your office by simply telling your team the real, deep why about the work.

The why should not be “just because I said so.” No, it needs to be about giving a meaningful reason for having a process or procedure in place.

As managers, many face the challenge of handling the power that comes with our position. All positions of management have some notion of power attached, whether the person filling the role deserves it or not. The fact that they were selected to be the manager gives them that power.

What happens when power is abused? Power in the wrong hands can be disastrous or sometimes, just comical.

Are you a new manager? Or an experienced manager whose people skills might be slipping? Take this refresher course in effective management strategies.

In most businesses, many managers acquire their titles and supervisory responsibilities in the absence of any formal training—or, for that matter, any natural leadership skills.

Even trained managers may occasionally get so busy with their day-to-day responsibilities that they neglect the basics of handling people. Whether you are a new manager or a veteran, take some time out to brush up on these essential skills.

This is one of the wisest teachings I have heard in a long time. Anyone who has been appointed as a new manager should be thinking about this vital aspect of the new role they are playing at work.

Step #2 in Stephen Covey’s “7 Habits” is ‘begin with the end in mind’. I was thinking about this the other day and it occurred to me that many things do not end well.

There are the obvious examples like divorces, car crashes, job loss, health issues, and financial change (downward). Then there are the things like our favorite TV shows that came to an end. Shows like Lost, Friends, Fraser, and Boston Legal all had pretty good endings. But some very successful and well admired shows had really bad endings; think fade to black on The Sopranos. How often have you seen a movie or read a book and said “gee, I didn’t like the way it ended”?