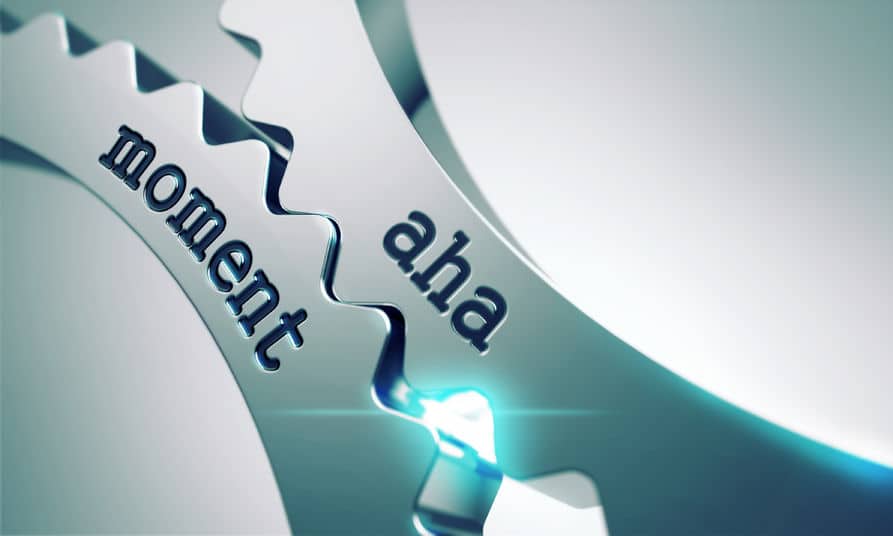 Defining moments. What do they mean to you? I don’t hear people talk much these days about defining moments, but we all share them. No, not the exact situation or set of circumstances, but the reality of having things happen to us or through us that make big changes in the way we see the world. 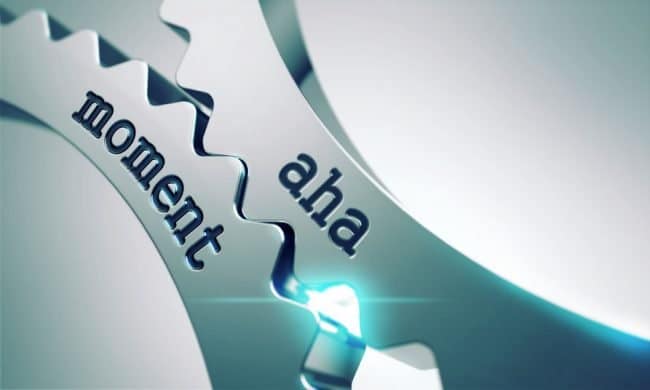 Often defining moments come via life events; relationships that come and go plans we thought we had with great potential, disappointments, or big fears overcome. The list of possible defining moments or “aha” moments varies for each of us.

In my own case, the list of these moments seems long. As the only child of a single, working Mom, I was a latch-key kid before that was a thing. Facing certain fears of coming home from school and going into an empty house had to be overcome. At seven or eight years old, that was huge. Yet I did it. My sense of self-confidence began growing at such an early age. It was fight or flight. I did neither.

In middle school, there was a situation when I felt wronged by the administration for missing a deadline due to a minor illness. This wasn’t a disciplinary matter, but an opportunity to run for student council that required filing deadlines. Mom refused to fight my battle. She said if I believed in what the issue was about I needed to fight for what I believed. At age 13 I marched into the principal’s office and delivered what was a well-rehearsed pleading for justice. Clearly, it worked. My filing exception was granted and I ran a successful campaign. Life lessons were being taught.

Fast forward some 18 years. I was working in my first few years at a large regional bank. A very senior executive jumped me one day in a large meeting. He essentially chewed me out for delivering some bad news for his department. It was definitely embarrassing for me. I was the proverbial messenger and nothing more. That night I thought about it long and hard.

This executive was famous for arriving at the bank before anyone else. So I was there too. I went to his office and knocked on his door. It startled him. He was not used to seeing anyone for at least another hour. I asked if he had a moment to talk. Visibly shaken, he agreed and invited me in. Again I was prepared. I told him I thought the situation yesterday was uncalled for. I was merely the messenger. Further, I said that I planned to have a long career there and I knew that because of his already senior leadership role, I needed to work well with him. To that end I wanted him to know that while I respected his position he needed to respect me too for what I could contribute.

He smiled and said “Doug you are perfectly correct. I apologize. And I look forward to our days and years ahead.” Another defining moment.

By the way. A few months later this same executive called me back into his office. He handed me an envelope which turned out to be my first bonus check at that bank.

Defining moments are only valuable once you can point to a specific moment in time and realize something big changed. As I said earlier, we all have defining moments. However, it is what we do with them that makes the difference.

If a particular situation happens and you ignore it, then likely it is by no means a defining moment. Yet when the really special moment happens you usually know it right away. You discover a new you or you change your outlook in an instant.

I suggest that there is value in revisiting those moments throughout your career. Use them as stepping stones to keep moving forward. If you start feeling down or defeated, just remember one of those earlier defining moments. Grab the strength and resolve from them to renew your spirit and rekindle the purpose you need.

Remember, overnight success is a myth. Name anyone who has been considered an overnight success and you will find they actually spent years perfecting their offering. The same is true of great business and community leaders. It takes years of intentional effort to build a reputation as a leader. Your defining moments can shape you and mold you for the right opportunity.

If you’re having trouble seeing the storyline unfold, an executive coach might be the right answer.